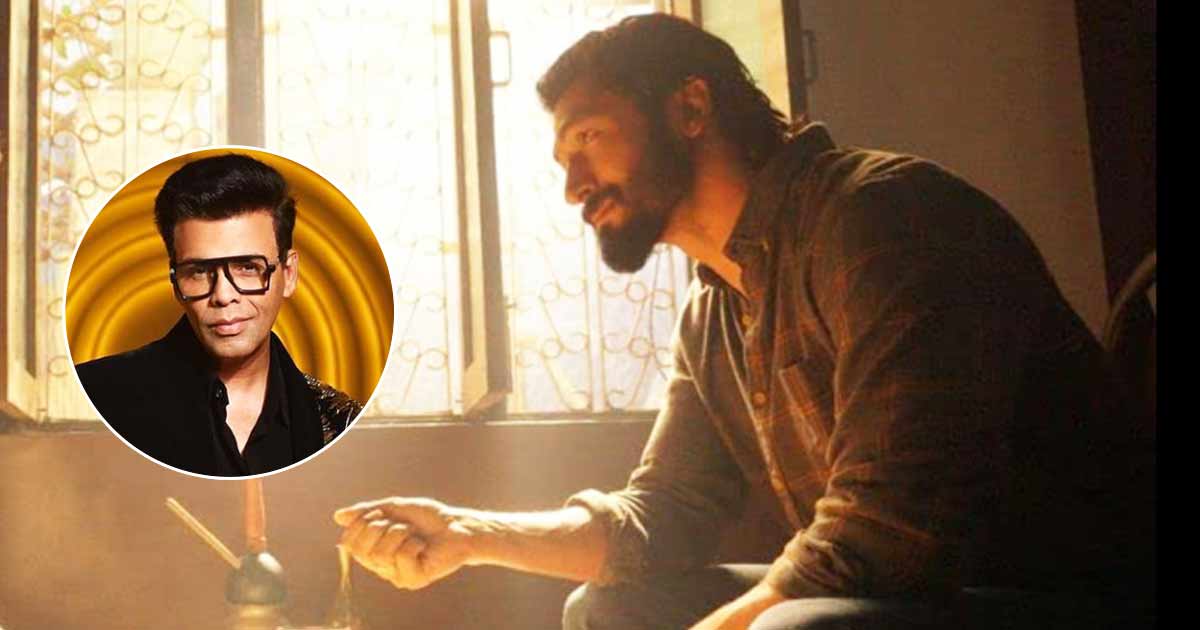 Faruk Kabir’s Khuda Haafiz: Chapter 2 – Agni Pariksha was released earlier this year and now, the director has gotten candid about some compliments he had received for the film. Starring Vidyut Jammwal and Shivaleeka Oberoi in the lead, the action-thriller was released theatrically on July 8, 2022. For those who do not know, this film is the sequel to the 2020 film Khuda Haafiz.

During a recent chat, the director revealed the compliments he received for the film, whether part three is on the cards and more. Read on.

What were the kindest compliments received for Khuda Haafiz 2? Ones that really stayed with you? After the interval, seeing a grown-up man walk up to me with tears in his eyes. It was very heartfelt, I could literally see the impact that the film has made on him which will stay with him for long.

Continuing further, the Khuda Haafiz 2 director added, “Additionally, another moment that will stay with me is when Karan Johar spoke to me about Khuda Hafeez for 20 minutes after he saw it. His detailed appreciation and compliments were the kindest.

For people who haven’t watched it yet, what would you say to them now that it is releasing on ZEE5 across 190+ countries? If you want to see a gripping and intense action drama, then Khuda Haafiz 2 is your film.

Have you started work on Chapter 3? If yes, then how is that going? If not, then what’s the plan? I am working on a different film and script for now, if and when a Chapter 3 happens, will indulge in it then.