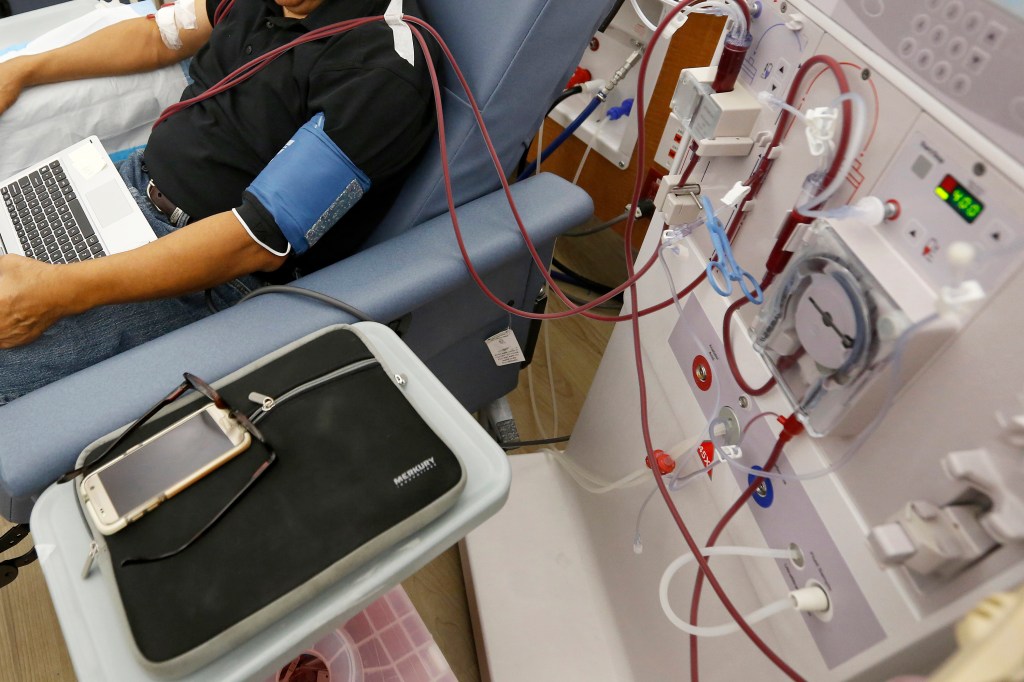 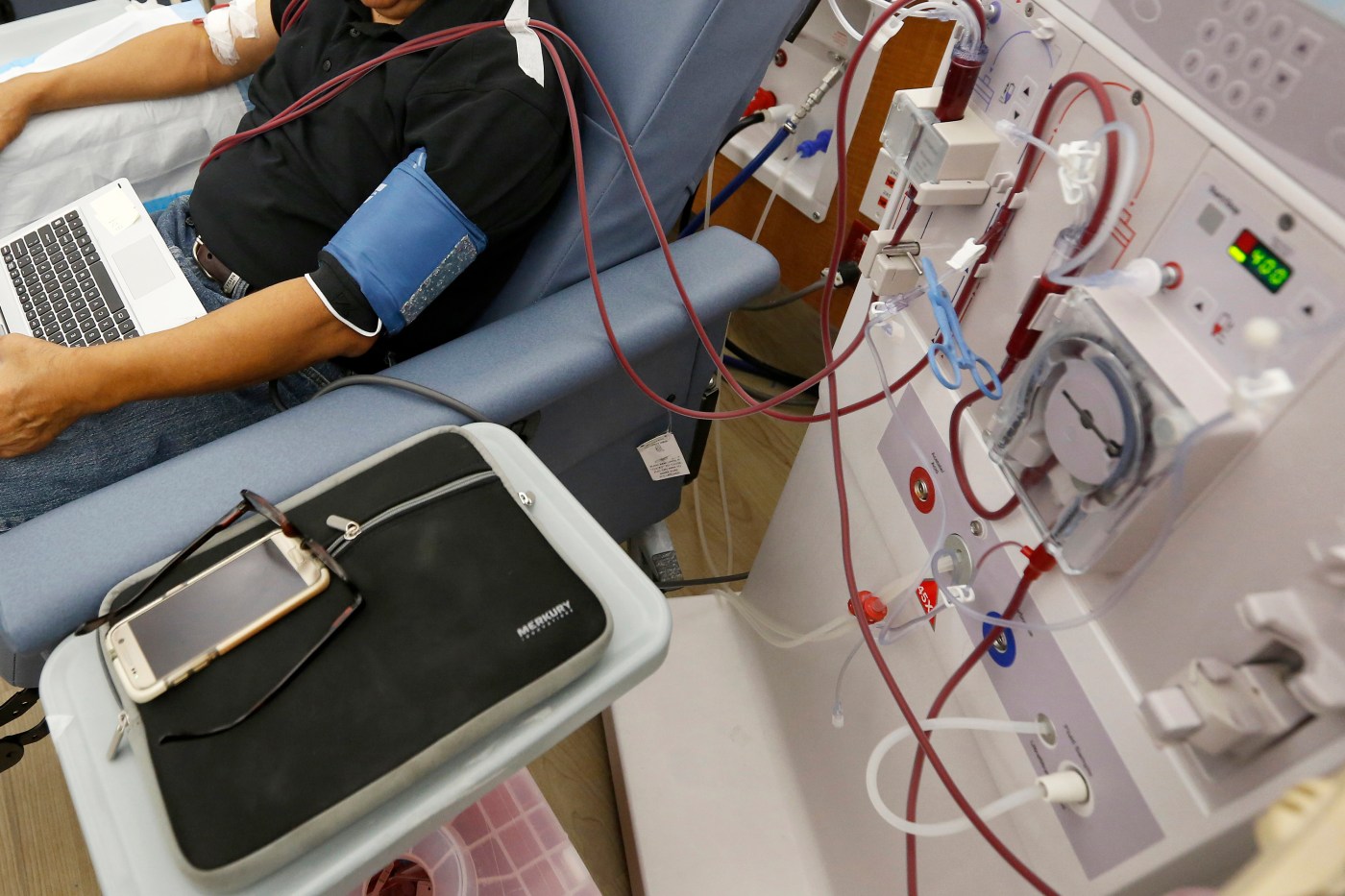 Political extortion was not what reformers intended when they created California’s system of direct democracy 111 years ago.

But it seems to currently exist with Proposition 29,  a union-backed initiative to stiffen requirements for kidney dialysis treatment in clinics.

This initiative has all the looks of a club being used by a union trying to bludgeon dialysis providers into surrendering to unionizing.

The Service Employees International Union-United Healthcare West has been attempting unsuccessfully for years to organize workers at the two largest dialysis companies, DaVita and Fresenius. The firms have resisted and worker interest seems weak.

The union has responded by smacking the providers with costly ballot initiatives in three straight elections.

“This isn’t about policy. It’s just about trying to wear down dialysis providers,” asserts Kathy Fairbanks, spokesperson for the opposition campaign. “Their game is not to win the ballot measure. It’s to extort.”

But if the situation is that bad, why isn’t the union making a serious effort to pass Proposition 29? It qualified the measure for the ballot by collecting enough voter signatures, then essentially took a hike.

The campaign has spent $7.9 million, practically all of it for signature gathering. There have been no TV ads and won’t be, Miller says. Only recently was a modest website created. Total campaign spending will probably end up around $10 million, including for signatures, Miller says.

Then why bother? If they’re not going to compete, why enter the arena — except to harass the clinics and force them to spend heavily to protect themselves?

The dialysis providers feel they can’t take a chance on Proposition 29 passing because, according to the nonpartisan legislative analyst, it “would increase each clinic’s costs by several hundred thousand dollars annually on average.”

That might force some clinics to close, the analyst says. The industry asserts there’s no doubt about it. Many patients would be cut loose and forced to search for another treatment center, possibly much farther away.

There are about 650 clinics in California providing dialysis for roughly 80,000 patients each month, the analyst says.

This is virtually a repeat of 2020. Opponents spent slightly more than $100 million fighting a similar initiative. The union spent very little after collecting signatures. The measure lost by a 27-percentage point landslide.

In 2018, the union did mount an aggressive campaign and so did opponents. That measure failed by 20 percentage points.

So, what does the union not understand about the voters’ answer of “no”? It doesn’t seem to care.

To stay alive, patients with kidney failure typically spend four hours a day, three days a week hooked to a dialysis machine that filters and removes toxins from blood before returning it to the body.

Proposition 29’s key provision would require that a physician, nurse practitioner or physician assistant be on site during treatment in a clinic. The industry insists it isn’t necessary because there are already trained nurses and technicians on hand. Each patient also has a kidney specialist who directs treatment. More staff would be superfluous, opponents contend.

Hopefully, Californians will reject this initiative abuse for the third time and send the union a loud message: Enough with the foolish extortion.