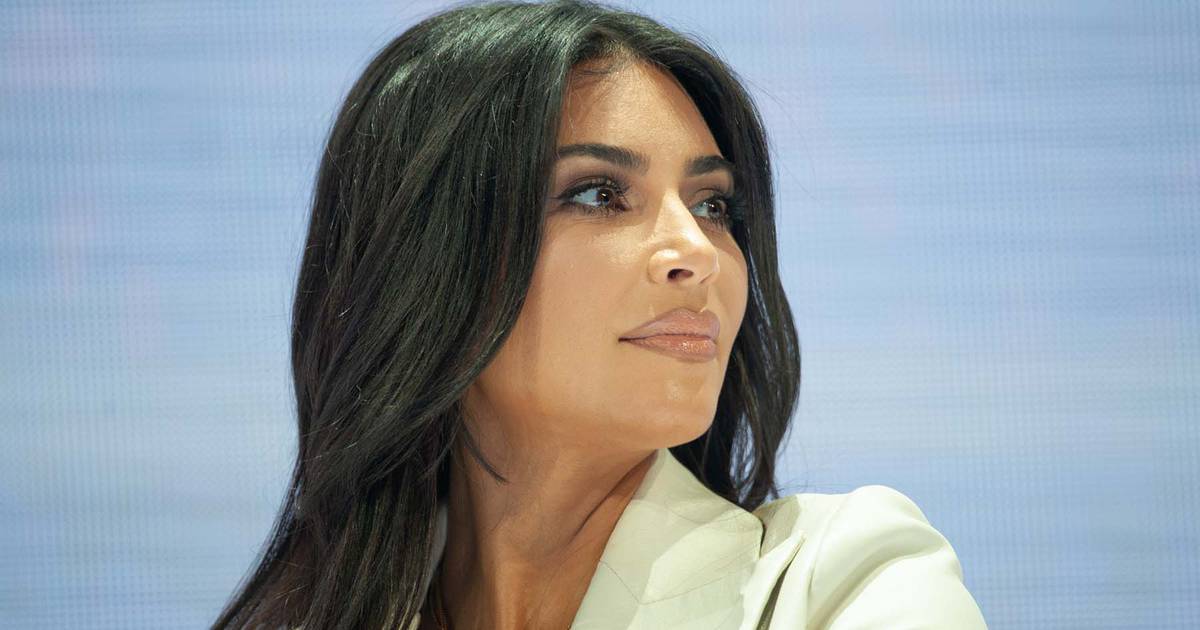 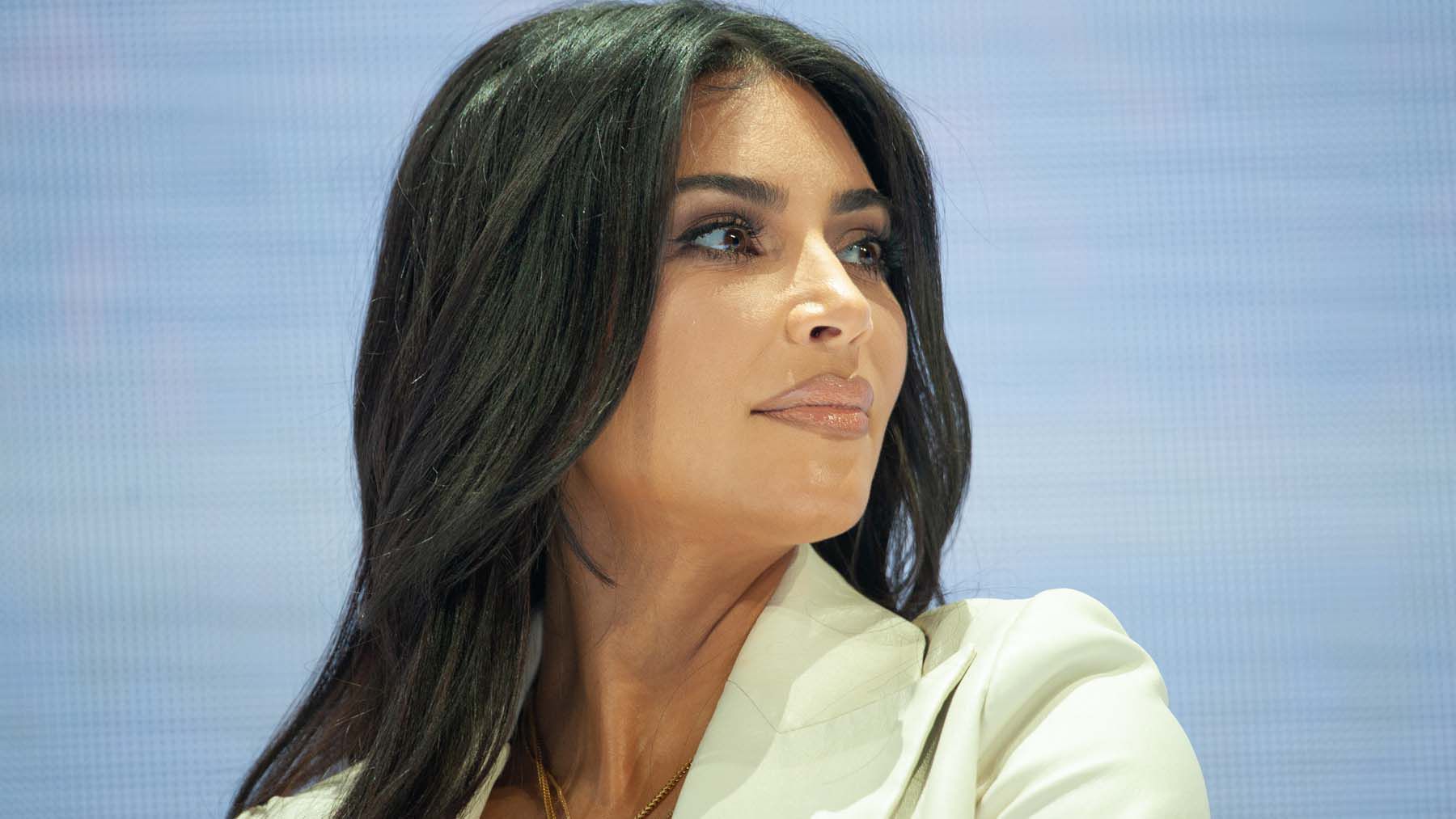 The new firm to be launched by Kardashian and Jay Sammons will be named SKKY Partners, the WSJ reported, citing interviews with them.

The firm will make investments in sectors including consumer products, hospitality, luxury, digital commerce and media, according to the report.

Kardashian has gained success in her recent business ventures such as shapewear label Skims and makeup brand KKW due to their popularity with young shoppers and the TV personality’s huge social media following. Skims was valued at $3.2 billion in January.

SKKY plans to make both control and minority investments in companies, according to the WSJ report.

Kardashian and Sammons did not immediately respond to Reuters’ requests for comment.

The reality star’s underwear label raised $240 million in its latest funding round and is expecting to hit sales of $400 million.