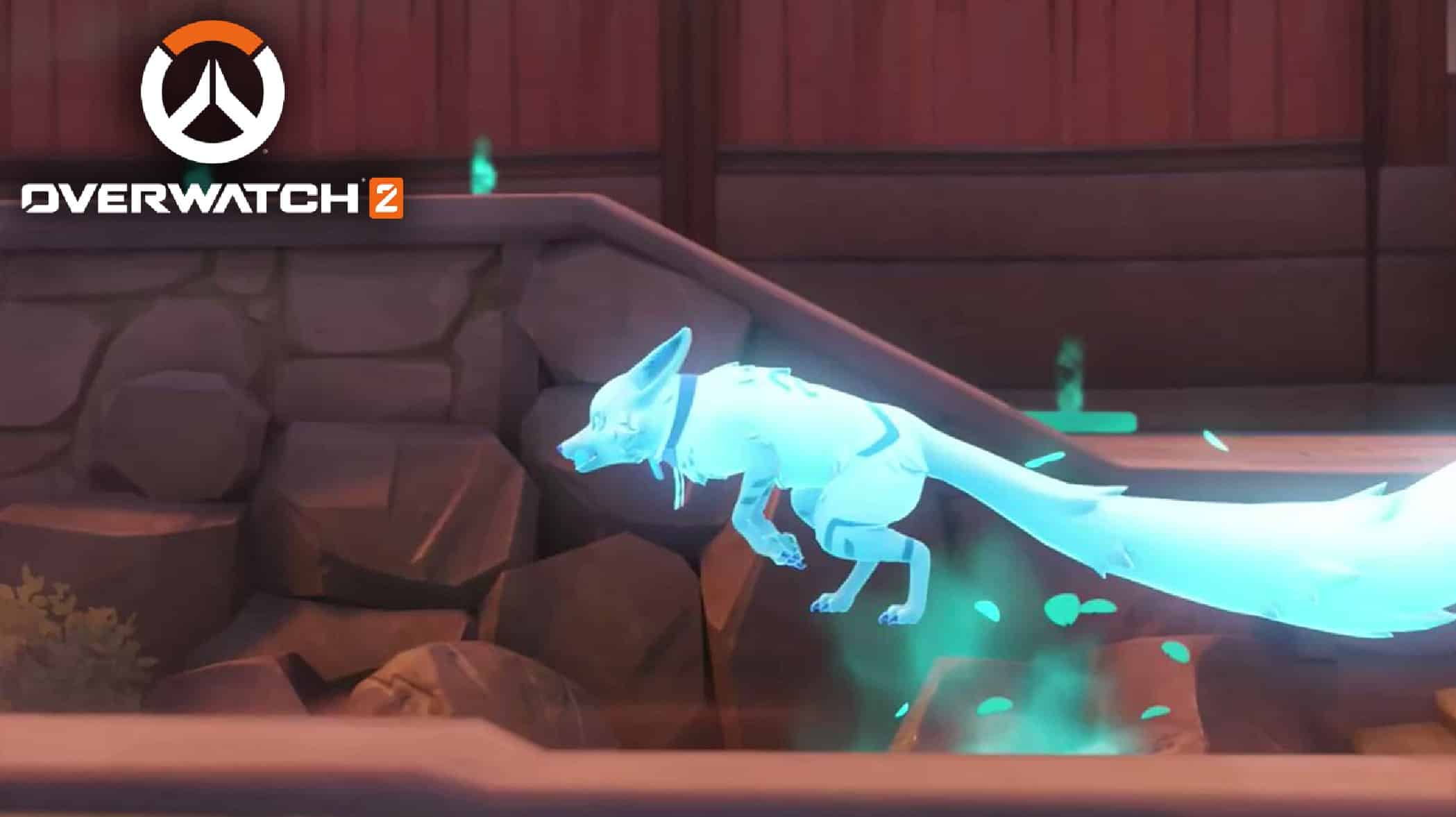 Although yet to be formally revealed, early teasers and leaks have already shed light on Kiriko, the new Support hero coming to Overwatch 2. While it’s early days yet, here’s a full rundown on everything we know about the upcoming character thus far.

With the launch of Overwatch 2 on October 4 comes the arrival of three new heroes. 930 days will have passed since the launch of Echo in the original game, so Blizzard is looking to rebound in a big way with three distinct characters all at once.

We’ve already known Sojourn for quite some time given her reveal in 2019. Earlier this year we saw Junker Queen in action for the first time. With the former a Damage-based hero and the latter a Tank, all that remains is a Support to round out the crew.

While nothing is yet official, it appears Kiriko is on the way to fill that void. From early teasers to the latest leaked details, here’s all we know about the next Overwatch 2 hero.

Kiriko is confirmed to be included in the Season 1 Battle Pass, the first hero unlocked through this method. Given Season 1 goes live right away when Overwatch 2 launches, we can therefore lock the Support hero in for release on Tuesday, October 4.

We know for certain that three new heroes are guaranteed for the release of Overwatch 2. With both Sojourn and Junker Queen locked in already, we can now lump Kiriko into the mix at launch too.

Kiriko will release with Overwatch 2 Season 1 like Sojourn (pictured) and Junker Queen.

While not officially revealed just yet, we do know for certain the third and final character arriving with Overwatch 2 is a Support hero. Given Sojourn fills the Damage slot and Junker Queen serves as a Tank, it only makes sense that Kiriko would then be a Support.

Exactly how this character will function in the Support role, however, remains to be seen. Based on the earliest in-game teaser, many were quick to speculate a fox-based ability could provide a speed boost to nearby teammates, akin to Lucio. So there’s a chance we see another Support with more than just healing in mind.

When it comes to playing as Kiriko, things will be a little different in Overwatch 2 starting with this hero. Rather than simply gaining access on day one, players have to unlock the Support through the Season 1 Battle Pass.

Currently, it’s unclear what Tier the character might be locked behind, so there’s no telling how much effort will be required. What we do know is that Kiriko will be tied to a free Tier, as Overwatch Commercial Lead Jon Spector has since clarified.

There will also be a premium method in which to bypass the process, according to a leaked (and since-deleted) Watchpoint Pack description. By purchasing the Premium Battle Pass for Season One, players will “automatically receive access to Overwatch’s latest hero Kiriko.”