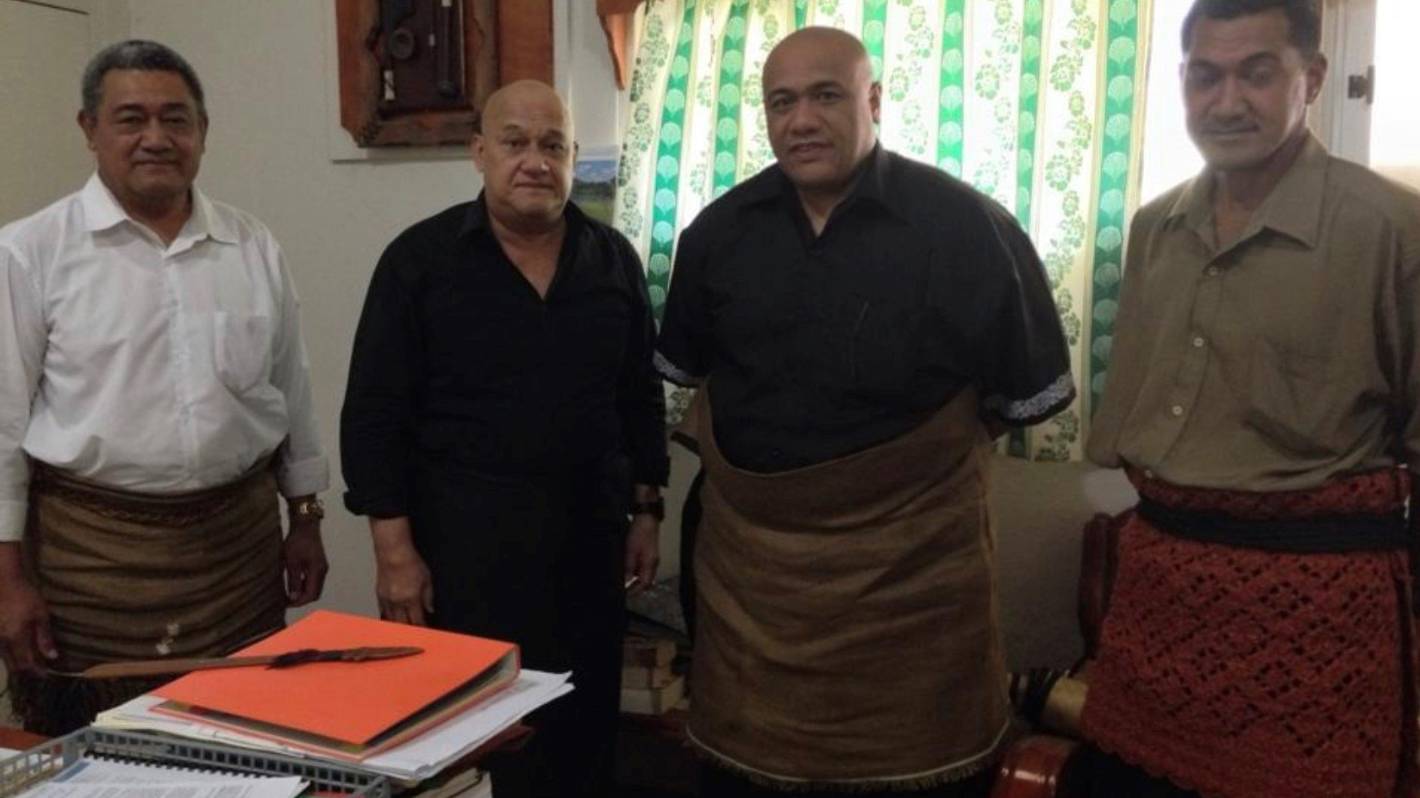 Kiwis with loved ones in Tonga are “holding [their] breath” that there won’t be any more eruptions, as ongoing volcanic activity prompted a tsunami warning for the whole island nation.

Hunga-Tonga-Hunga-Ha’apai, a volcano about 30 kilometres south-east of Fonuafo’ou island in Tonga, erupted again about 5.30pm on Saturday evening, sending walls of water crashing through coastal homes and streets.

Pakilau Manase Lua, who is part of the Tonga Auckland group, told Stuff they had been trying to get in touch with people back home, “but it hasn’t been easy”.

He said his mother managed to get through to family in Tonga, and was happy to report that everyone was safe.

“We’re just worried about that volcano, we’re holding our breath [there won’t be] any more eruptions,” Lua said.

“But so far so good, we haven’t heard of any lives lost, so we’re thankful and keeping Tonga and our families back home in our prayers.”

Do you have friends and family in Tonga? Email [email protected]

Aminiasi Manu, based in Pakuranga, Auckland, had been trying to contact his 89-year-old mother and his sister in Tonga for hours before finally getting word they were making their way to higher ground for safety.

Phone networks were down, and they hadn’t been successful in touching base via Facebook either.

Their village on the east coast of Tonga is 10 minutes walk from the beach, so Manu was worried and hoped they would be alright.

“One part of me is amazed at what is happening, and the other part is scared,” he told Stuff.

“It’s from a volcano, so you don’t know what is going on underground.”

“They have to get to higher ground, but there isn’t much high ground in Tonga, there are no mountains.”

A national advisory was issued by the National Emergency Management Agency shortly after 8.15pm, warning it expects coastal areas on the north and east coast of the North Island to experience “strong and unusual currents” and “unpredictable surges at the shore”.

NEMA said there is a danger to swimmers, surfers, people fishing, small boats and anyone in or near the water close to shore.

People in or near the sea should move out of the water, off beaches and shore areas and away from harbours, rivers and estuaries until at least 4am on Sunday, and people were warned not to go to the coast to watch “unusual” wave activity.

Coastal inundation (flooding of areas near the shore) is not expected, and there was no need to evacuate other areas unless directly advised by local civil defence authorities, the advisory – issued about 8.15pm – stated.

The currents and surges would continue for several hours and the threat “must be regarded as real” until the advisory is cancelled, NEMA said.

New Zealand’s MetService stated a “surge” in air pressure from the eruption has been observed in weather stations across the country.

“Some people around the country have also heard a rumble probably associated with the eruption,” MetService posted on Twitter.

Reports of ‘rumblings’ and ‘sonic booms’ heard around New Zealand have been shared on social media.

Tauranga couple Kris and Tim, who didn’t want their last name used, told Stuff they felt a rumble at around 7.15pm on Saturday while sitting in their living room.

“We were watching TV and the wind is blowing, birds are tweeting, so over top of all that we heard a very loud rumble, like a boom, and we both looked at each other and said ‘what the heck was that?’.

“It was very intense, it was a low rumble very far away,” they told Stuff.

“It was like Jurassic Park. As if the T-Rex was coming in the distance and the water on the dash is vibrating. That’s what it was like.”

There are currently 18 New Zealanders registered on SafeTravel as being in Tonga, the New Zealand Ministry of Foreign Affairs and Trade said on Saturday evening.

“We have no information to suggest New Zealanders have been affected by this incident at this stage”.

The New Zealand High Commission in Nuku ‘alofa is monitoring the situation closely and is in contact with local authorities.

All New Zealanders in Tonga are advised to register their details on www.safetravel.govt.nz.

People in the affected area or areas potentially affected by a tsunami should follow the advice of the local authorities, including any tsunami evacuation orders. They are also urged to keep family back in New Zealand informed of their wellbeing.