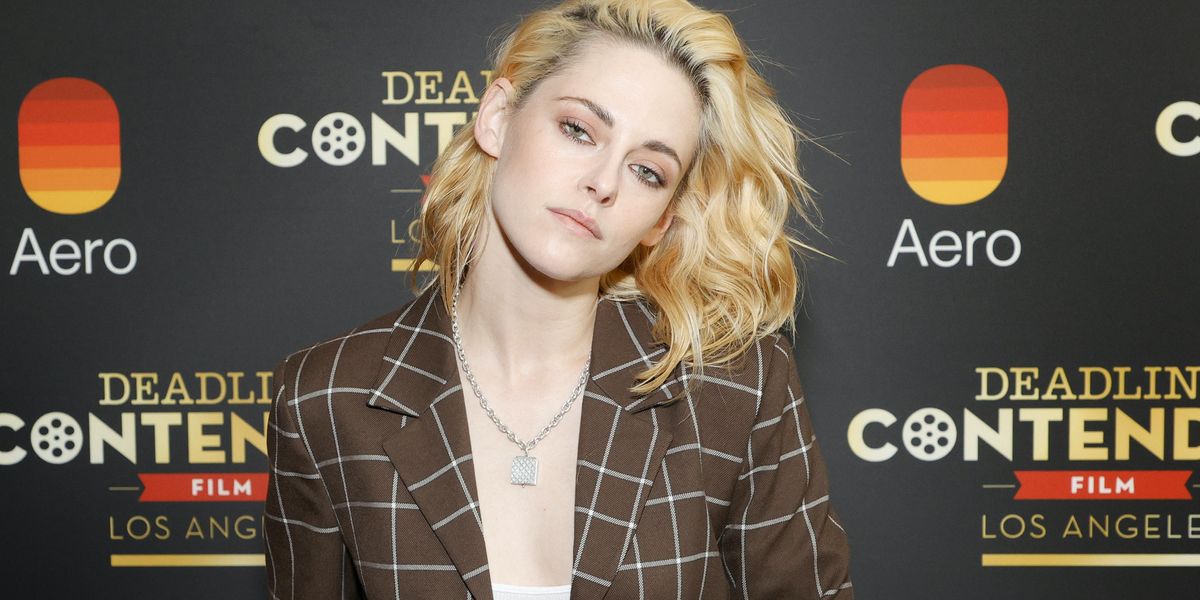 Celebrity ghost-hunting is shaping up to be television’s hottest new trend. And the latest household name to enter the paranormal space? None other than avid ghost whisperer Kristen Stewart, of course.

Just when we thought we were blessed enough with Kesha‘s new ghost-hunting show, it looks like Stewart is joining the fun with a similar reality show with a distinctly queer bent.

In a new interview with The New Yorker, the Spencer star announced that she was working with a friend and Scout Productions to create a gay, ghost-hunting reality show that will follow a series of celebrity hosts as they investigate the paranormal. And while Stewart didn’t share many other details, she did bill the project as “a paranormal romp in a queer space,” and mentioned it would feature a pretty luxe vibe, which the publication pinpointed as “opulent.”

“Gay people love pretty things,” as Stewart explained. “So we are aiming for a richness.” Needless to say, we’ll definitely be tuning in.