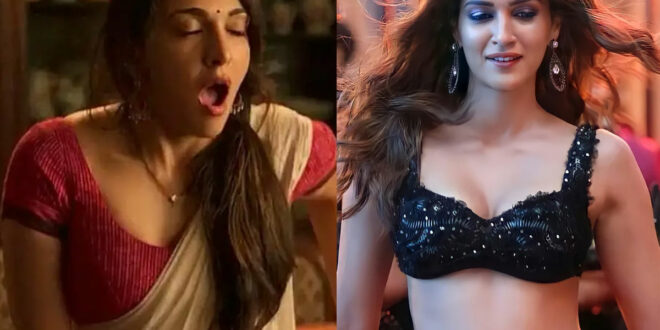 Sometimes, when a star heroine gives up a particular role, surely another heroine will take it up. And that could give a big life to the other heroine sometimes. That’s what happened with newcomer Alia Advani who has shot to fame as Kiara Advani in the film industry. Both in Bollywood and Tollywood, she became a big name after she shot to fame with this OTT episode.

But when Karan Johar narrated the same to Kiara Advani after he met her at Manish Malhotra’s house, this actress said immediately yes to it. Kiara revealed that she agreed to the film because it is being directed by Karan Johar. And that bold role has landed Kiara in a big sea of offers both in Bollywood and Tollywood, and currently, she has many big films in her hand, while her two recent releases, Bhool Bhulaiyya and Jug Jugg Jeeyo are blockbusters.