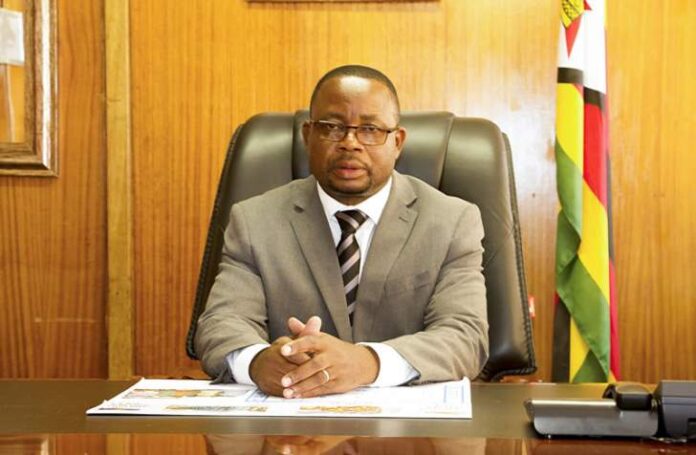 BY TAFADZWA KACHIKO
A KUWAIT government-funded organisation, DirectAid (previously African Muslims Company) has been deregistered after it launched into a colleges development programme opposite to its mandate.

The deregistration comes as authorities is amending the Non-public and Voluntary Organisations (PVO) Invoice that seeks to control the operations of civic teams, non-governmental organisations (NGOs) and trusts.

DirectAid Zimbabwe workplace administrator Sheikh Anubi Twaibu instructed NewsDay {that a} discover of deregistration was printed within the Authorities Gazette in February this yr.

“Our organisation was deregistered on grounds of not working in line with agreed goals. Based on our memorandum of understanding with the federal government, we have been supposed to help deprived youngsters solely,” Twaibu stated.

He added:  “This began in 2018 once we utilized to resume our PVO modification goals. From then, there was no response from the ministry until we obtained a discover of deregistration in 2021.

“We wrote a remark in response saying we wanted to function, we have now colleges and orphans. We have been going to argue that by training supplies, we additionally referred to colleges. However we have been nonetheless deregistered and it was put within the Authorities Gazette on February 4 this yr.”

Public Service, Labour and Social Welfare minister Paul Mavima yesterday stated he was not conscious of the circumstances surrounding the deregistration of DirectAid.

“Who deregistered them? Sadly, I’m at a workshop and I can’t reply that in the intervening time with out a file,” Mavima stated.

The organisation has constructed colleges in Norton, Gutu and
Mvurwi.