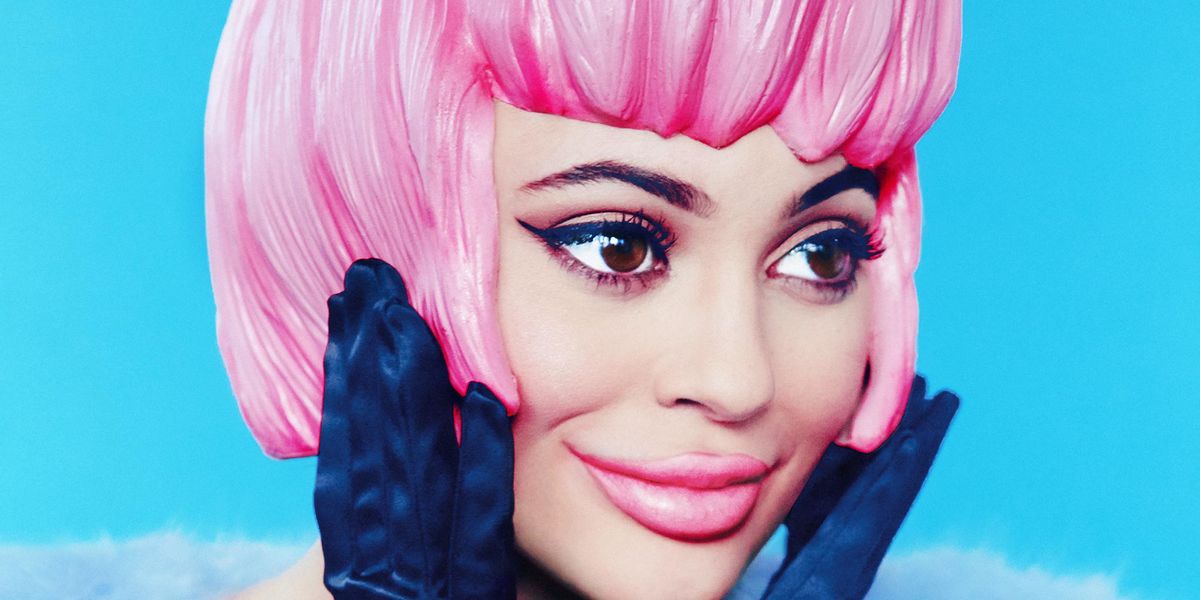 It’s official — Kylie Jenner is the most followed woman on Instagram. She hit her 300 millionth follower on Thursday, which also means she’s the only woman to top the 300 million mark. Now the only two people with more Instagram followers than her are footballer Cristiano Ronaldo with 389 million and Instagram itself with a total of 460 million followers.

Naturally, Jenner’s mom and biggest fan, Kris, shared the fun news on Instagram on Thursday, writing, “I’m so proud of my girl @KylieJenner!! You are beautiful inside and out and have the most amazing heart! Keep on reaching for the stars and inspiring us with all you do!! I love you my angel.”

Though Jenner has several companies, TV presence,and an extremely meme-able quality about her, she actually doesn’t post that much on social media. Her pictures are actually pretty sporadic. That doesn’t stop each one from garnering millions of likes, though. Her most liked photo, at 155.6 million views and more than 24 million likes, is the announcement of her second pregnancy with Travis Scott, which she shared on September 7. It’s also holding strong as the fifth most liked post on Instagram.

Her most recent photo is from a week ago, where she’s still visibly pregnant. However, fans are convinced Jenner’s actually already given birth to her second child. Between TikTok speculation and rumors floating around on Instagram, the theories are very, very convincing. Especially when you consider Jenner’s history of trying to keep her pregnancies under wraps. Who knows, the surprise social announcement may even become one of the most liked photos on Instagram when it happens.

Either way, Jenner’s already topped 301 million followers and counting. And while she’s currently the most followed woman on Instagram, both Ariana Grande and Selena Gomez aren’t far behind with 289 million each.