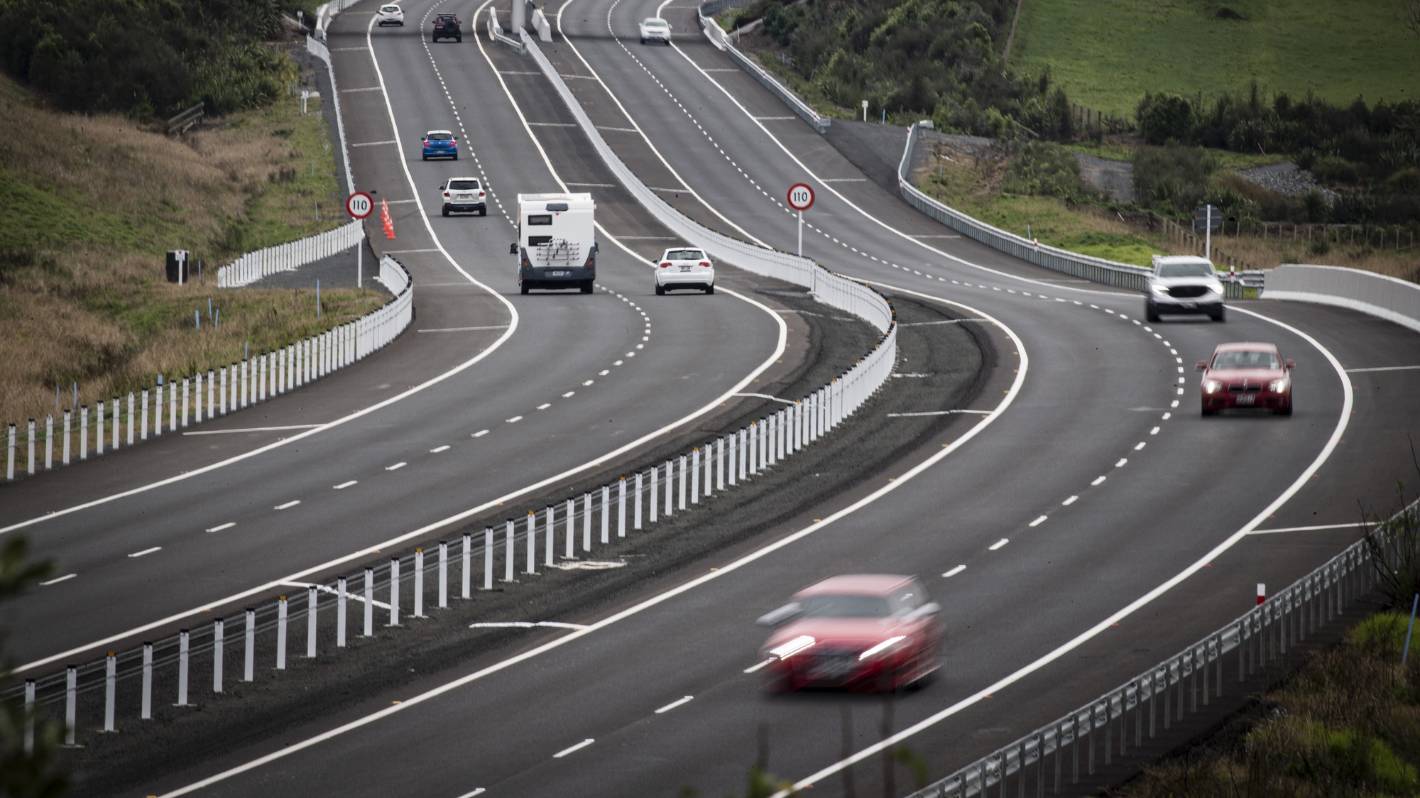 It’s looking like a long wait until the Waikato Expressway extends south to the Tauranga turnoff.

The handbrake has been put on plans to extend the Waikato Expressway south of Cambridge, with no funding expected for up to a decade.

With the recent addition of the Hamilton section, the expressway is now a four-lane stretch of SH1 from Cambridge to the Bombays.

There have been numerous calls to extend it through to Piarere given the dangerous nature of this section of road.

However, with the Government’s focus on light rail, it’s unlikely that people will see large roading infrastructure projects like Transmission Gully and Waikato Expressway any time soon.

The wait is over – traffic can now travel on the Hamilton section of the Waikato Expressway. This video shows vehicles travelling north the day after the road opened.

Waka Kotahi is attempting to ease into first gear by proposing a 16km four-lane expressway from the southern end of the Cambridge section to the intersection of SH29/1 at Piarere.

Regional manager system design Jessica Andrew said they have a preferred option, have spoken with landowners and will be talking to the community later in the year.

“The next stage is to complete the design. We’re going to go for route protection and Resource Management Act. That also triggers the ability for landowners who want to ask us to purchase their property.”

Andrew said Waka Kotahi will be buying some properties along the proposed roadway.

In the meantime, Waka Kotahi is getting things ready so it’ll be a quick move to construction whenever the funding becomes available.

It’s hoped it will take around five years or less to construct.

“There is a bit of work to be done before we can give a confirmed timeframe.”

The current preferred alignment is for the new road to run offline to the north, further away from the river where it currently is.

“The proposed new road would join where the SH29/SH1 intersection will become the tie-in for Cambridge to Piarere at the point it is built. So it would enable it to stay there once we do that broader upgrade.”

Prior to the change of government in 2017, Cambridge to Piarere was funded for construction.

“We were having active conversations with those landowners to purchase the land and progress the full way through to construction. So when the government priority statement changed following the change of government – those were put on hold at that point.

“We pulled back with conversations with landowners. It was paused for a while, and then about two years ago we were able to secure further funding to finish the business case and start the route protection process.”

Andrew acknowledged the stretch of road is of high priority, hence the safety measures being installed. They will remain once the new road is built.

National transport spokesman Simeon Brown said it’s more like there’s no funding in the next 10-years, after asking at a select committee in June.

He said this is a result of Labour’s decision in 2017 to “gut the national land transport fund” for state highway improvement.

“We’ve seen a significant number of large projects across New Zealand be cancelled, whether it be Cambridge to Piarere, Mill Road in Auckland, the Tauranga Northern Link, which they cancelled, and now they’re half building.”

Brown said the quality of infrastructure with the Waikato Expressway has really opened up the Waikato. It’s faster, it’s safer, it’s reliable.

He wouldn’t say if National would commit to getting the road built should they be re-elected next year.

“We are certainly looking at how we can rebalance the national land transport fund, so it’s able to invest in the infrastructure that New Zealanders need.”

A Labour spokesperson said the Government is committed to supporting the effective movement of people and freight around the Waikato.

“However not every large scale project can be funded or delivered immediately, so there is a need to prioritise to ensure the best outcomes are delivered from across the programme. Significant safety improvements are being made to the existing highway between Cambridge and Piarere as part of our Road to Zero road safety strategy.”