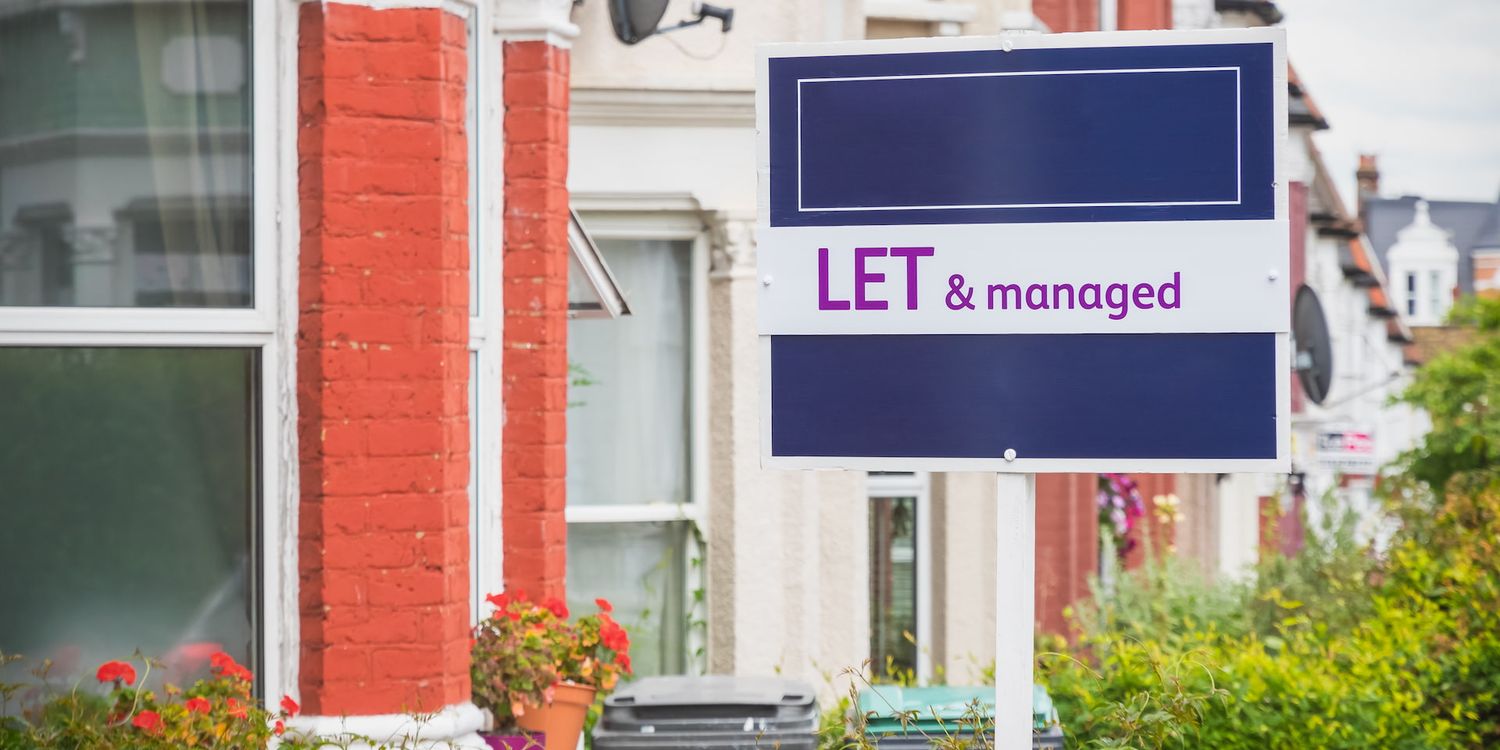 Landlords are considering cashing in on their buy-to-let properties, as the government seeks to introduce new energy efficiency rules.

The new rules would require landlords to spend up to £10,000 improving the Energy Performance Certificate (EPC) rating of each of their rented properties.

Read on to find out why the changes are being mooted, and how they could affect both landlords and tenants.

Landlords could sell up over energy rules

One in five landlords indicated they’ll either sell their buy-to-let properties or stop renting them out if proposed changes to energy efficiency rules come into force.

That’s according to a new survey of buy-to-let investors by the mortgage lender Paragon Bank.

Currently, rented properties must have an Energy Performance Certificate (EPC) rating of E, but that could be set to change.

The government is planning to introduce new rules requiring all new tenancies to have a rating of C by 2025. Existing tenancies would follow suit by 2028.

The plans are part of the Minimum Energy Performance of Buildings (No.2) Bill, which is currently making its way through parliament.

How many landlords would be affected?

The changes would have an effect on the majority of landlords in England.

Paragon’s analysis of data from the English Housing Survey found that just 38% of rented homes had EPC ratings of A-C in 2019.

Landlords with older homes face the biggest bills, as – generally speaking – the older the property, the more it’ll cost to improve its energy efficiency.

Paragon says a third of rented homes were built before 1919, compared to one in five owner-occupied homes.

How much would EPC upgrades cost?

Paragon estimates the average cost of upgrading a rented property to a C rating will be £10,560, though a recent government consultation suggested capping costs for landlords at £10,000 per property.

When asked how they’d approach upgrading their properties, a third of landlords said they would carry out any necessary works at the lowest cost possible and continue to let their properties.

How will the rental market be affected?

While these changes only affect landlords, they could have a knock-on effect on tenants, too.

More than a quarter (27%) of landlords told Paragon they’d increase rents to fund the costs of improving their properties, a worrying figure at a time when prices are already soaring.

If landlords sell up, this could also have an effect on the number of properties available in the rented sector. Paragon says it’s likely that those who sell up will be landlords with one or two properties, rather than professional investors with bigger portfolios.

Why is the government proposing these changes?

The government wants as many rented homes as possible to reach a ‘C’ rating by 2030, as part of its Clean Growth Strategy.

Worryingly, there are signs that some landlords will be ill-equipped to deal with the changes should they come into force.

Paragon’s survey found that around four in 10 landlords were unaware of the proposals, while three in 10 were aware but didn’t fully understand the details.

Two-thirds of landlords responding to Paragon’s survey said the rule changes would make them less likely to invest in properties rated D or lower in the future.

This means there could soon be more competition for newer and more energy-efficient properties, a trend already reflected in mortgage deals coming onto the market.

Recent research by Defaqto found the number of ‘green’ buy-to-let mortgages – which offer slightly lower rates for people buying properties with A or B EPC ratings – had risen from 85 to 300 in the space of nine months.

Tenants to be offered greater protections

Energy changes aren’t the only changes landlords and tenants will need to contend with in the next few years.

The government recently released a new white paper on creating a ‘Fairer Private Rented Sector’. The paper put forward a suite of reforms, including the long-planned abolition of Section 21 ‘no fault’ evictions.

You can find out more about what’s coming up in our full story on the government’s plans to offer greater protections to tenants.