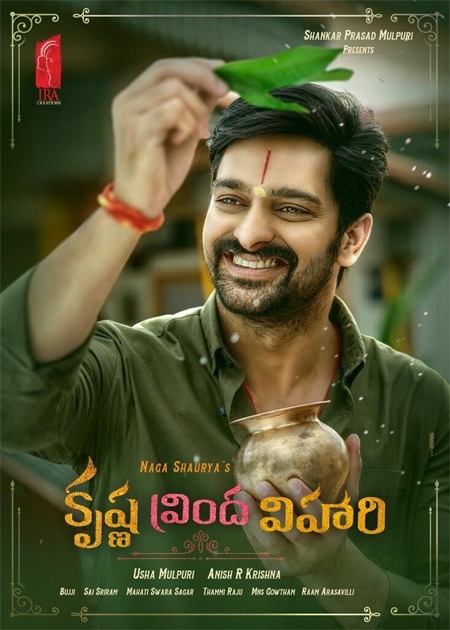 Young and promising actor Naga Shaurya will be seen next in Krishna Vrinda Vihari. Bollywood actress Shirley Setia is making her Tollywood debut with this movie. Directed by Anish R Krishna, the film is in news again.

The latest news is that the movie gets a new release date. The makers have announced that the romantic comedy entertainer is all set for a grand theatrical release worldwide on September 23, 2022.