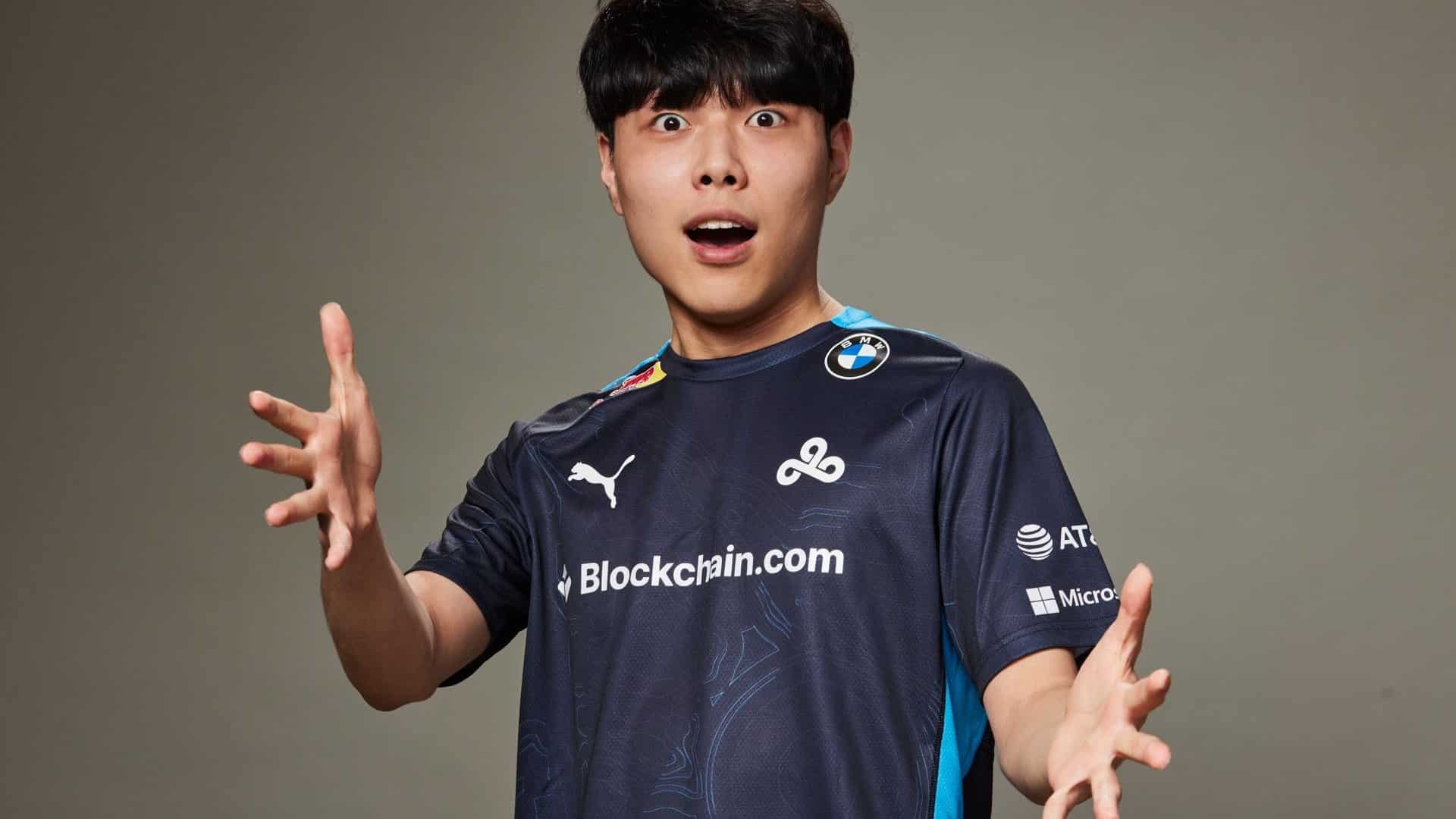 After spending Summer Split in the LPL, Park “Summit” Woo-tae is looking to return to North America.

Even though he first joined the LCS only last year, and only played one split, Summit made himself a name in North America in a quick fashion. The Korean top laner was one of the most dominant players the league saw in recent years with his ability to create advantages in lane and almost solo-carry games. He won the MVP award during his only split with Cloud9, in Spring 2022, but both Summit and his team hit a down point during playoffs where they had a very early exit. Cloud9 decided after the split to part ways with their star, the first time a reigning MVP was out of the league after his award-winning split. Which proved to be the correct move as Cloud9 won LCS in Summer.

After his LCS exit, Summit found himself on FunPlux Phoenix in China. FPX didn’t go far in the LPL playoffs, but Summit still put on a good performance after a small adjustment period. With the 2023 season on the horizon, many rumors surfaced about Summit’s possible return to the Western League scene as he was linked with many LEC and LCS teams. Eventually, the emerging destination for him became Team Liquid, according to the report from Brieuc “LEC Wooloo” Seeger. Wooloo said the other two significant candidates for Summit were FlyQuest and MAD Lions.

[Sources] Toplaner Summit 🇰🇷 has reached a verbal agreement with Team Liquid and will return to the LCS.

FlyQuest and MAD Lions are other teams that considered the toplaner during the offseason. pic.twitter.com/4TDXC9jCfz

Team Liquid signing Summit also signals that the rumors of them going with a full Korean-speaking roster were true. While the team co-owner Steve Arhancet said they were considering spending significantly less money, it looks like spending less doesn’t necessarily mean no imports. It is rumored that Team Liquid will also import another Korean jungler. They are expected to promote Harry “Haeri” Kang (mid laner) and Sean “Yeon” Sung (ADC)  from their Academy team, as both players are Korean-speaking residents, with Jo “CoreJJ” Yong-in rounding the roster out as he got his green card at the start of 2022.