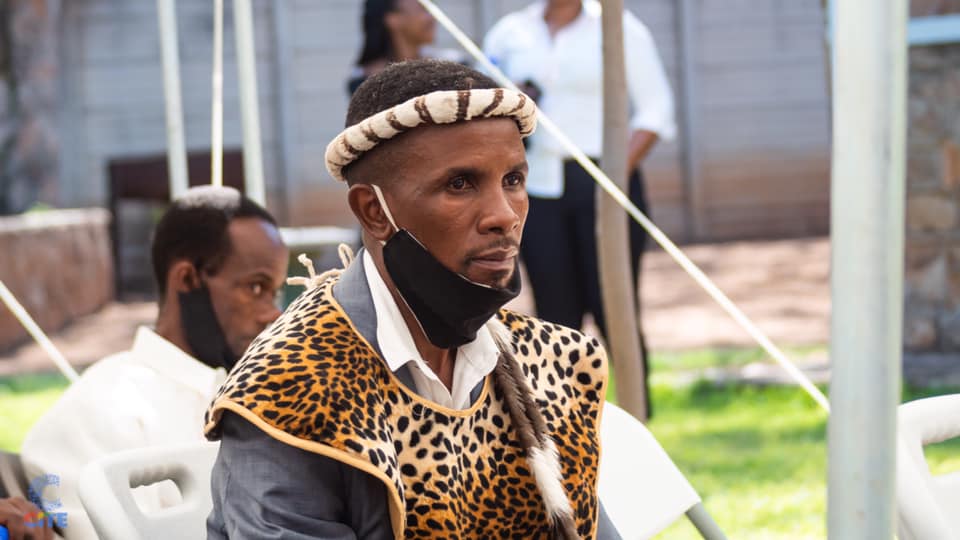 This follows MRP leader Mqondisi Moyo’s attacks on Nkomo accusing him of turning down a chance to restore the Mthwakazi nation before independence in 1980.

Addressing a rally in Khame, Plumtree recently, Moyo said Nkomo spurned an offer to split the nation at the Lancaster House conference in 1979 because he thought he would win the country’s first one-man, one-vote elections in 1980.

“If Nkomo had agreed to that option during the talks, there was not going to be a thing called Gukurahundi. I always wonder why Nkomo took his ZPRA troops for training in Russia, Cuba, Algeria and Egypt; only to later call for a ceasefire. This is very saddening because (the late former President Robert) Mugabe and his friends did their homework, it is like they were two steps ahead of Nkomo in terms of thinking because immediately after he called for the ceasefire, they knew his army no longer had weapons and they struck,” Moyo said.

He said Nkomo’s decision was partly to blame for the killings of more than 20 000 civilians in Matabeleland and Midlands provinces during the Gukurahundi genocide of the 1980s.

“We will not let these unprovoked utterances by Mqondisi go unchallenged. It will be a disservice to our people to allow an unprovoked display of public political malnutrition or kwashiorkor,” Ndlovu said.

“Firstly, Nkomo’s generation understood their mission and political cause, which was to liberate Zimbabwe. After executing that task, Nkomo would be an opportunist and turncoat to then seek a two-State solution after thousands of young men and women perished for Zimbabwe.

“Moyo is better advised to identify his cause and execute his mission to write his own history instead of seeking pleasure by misrepresenting a history he doesn’t understand,” Ndlovu said.

The MRP is pushing for reconstitution of the Mthwakazi nation through cessation from greater Zimbabwe.