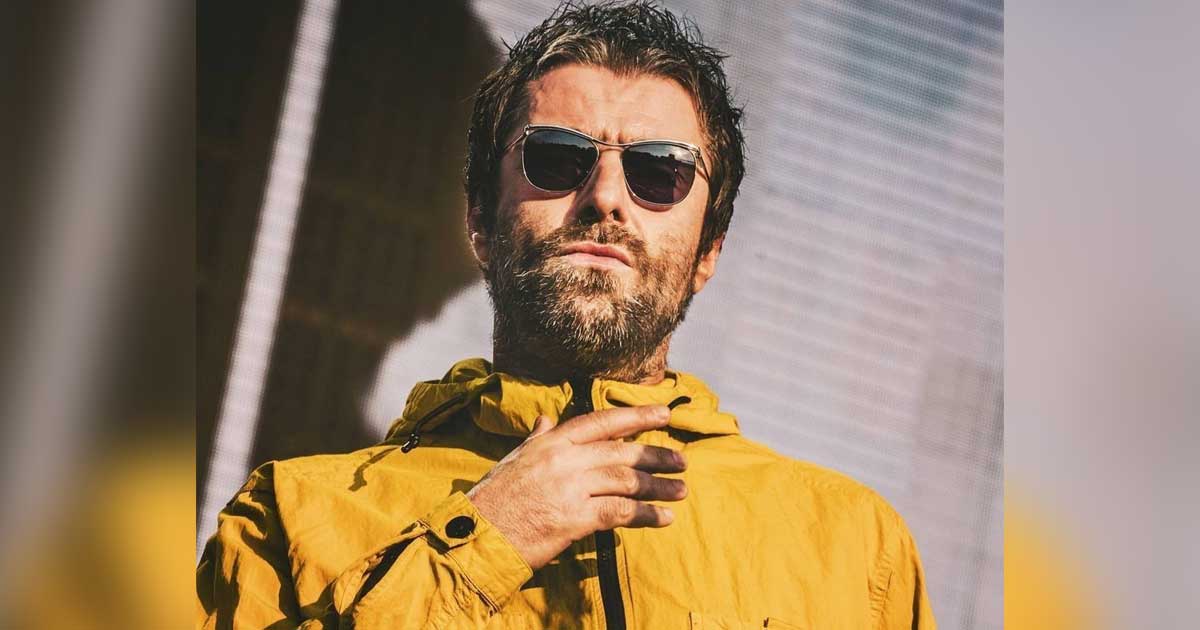 Despite his infamous feud with his older brother following the band’s acrimonious break-up in 2009, the Oasis rocker shared “it’s a shame” they haven’t been able to let things slide.

Speaking to Esquire magazine as part of the publication’s ‘What I’ve Learned’ feature, Liam Gallagher said: “The last time I saw Noel was at a football match about 10 years ago. It’s a shame, isn’t it? The good times outweigh the bad times. I think it’s best to just leave it at that.”

Liam Gallagher said he’s still hopeful for an Oasis reunion one day, but he warned fans not to expect the ‘Don’t Look Back In Anger’ hitmakers to return any time soon, reports aceshowbiz.com.

And while the Britpop legends have gone down as one of the biggest bands in the world, the singer played down their legacy. Liam Gallagher said: “Everyone goes on about us being the biggest. There were plenty of places where we could’ve been bigger. We were the biggest thing in England. And we were pretty big in Japan. But we weren’t that big in America, not at all. We never played stadiums in Spain. There was a lot more work to be done, so we shouldn’t have split up, because we could have made more records. It’s a shame.”

Meanwhile, Liam insisted it was his destiny to be a performer.

Liam Gallagher added, “I do believe I was supposed to be on a stage singing songs. I’ve got some good lungs on me.”