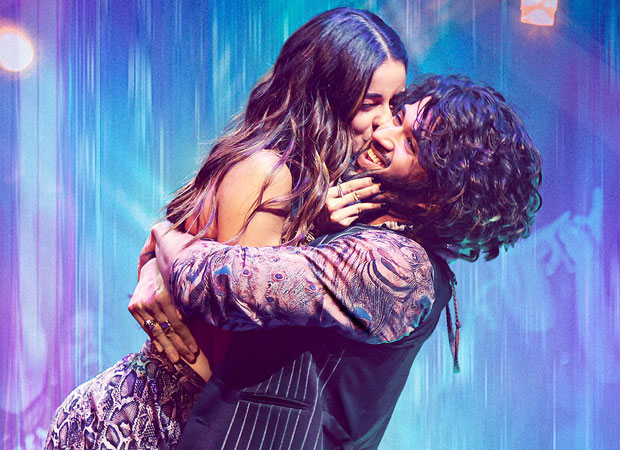 Vijay Deverakonda is all set to make his Hindi debut with the Puri Jagannadh directed film, Liger, which also stars Ananya Panday in lead. The advance opened on Monday, but it has been a poor show for the film on the advance booking front despite a very high promotional campaign.

The movie has sold around 16,000 tickets in the three national chains for Friday with an all-India advance of less than Rs. 1 crore for the opening day. The entire game for Liger will depend now on the spot bookings. The talk from the Telugu audience is not up to the mark and if the talk from the Hindi audience is similar, the numbers of Liger will send shock waves across the industry in the longer run.

The movie appeals to the single-screen audience, who prefer to walk into the cinema halls. The hope is for the mass and single-screen audience to step out in big numbers on the release day. If the walk-in audience doesn’t come on board Liger, the opening of the film will be under Rs. 4 crores, which though in isolation is a good result for a debutant film but given the hype that was created for the film,  it would seem like an underwhelming result.

The all-India advance is around Rs. 80 lakhs for the Hindi version and it’s tomorrow that will tell us the fate of the film.