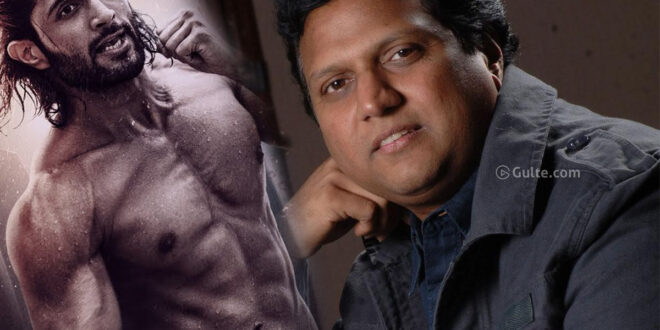 After the success of iSmart Shankar and its music album, director Puri Jagannath decided to team up with music director Mani Sharma for his next film Liger as well. It was reported that Mani came on board and started working on the project.

However, due to some reasons, he was ousted from Liger midway. After that, there was no clue about the music director of the movie. Recently, it is confirmed that multiple composers have worked on the songs of the movie.

This idea backfired completely, especially in Telugu. None of the songs sounded original and many people felt like they are listening to Hindi dubbed tracks. Even though the beats of Akdi Pakdi and Coca sounded well, the songs lacked the soul in Telugu.

The background score of Liger was composed by Sunil Kashyap. He disappointed the viewers as well. After watching the film, the audience felt that Mani would have lifted the film with his background score, especially during the MMA fights.

On the whole, the absence of Mani Sharma has clearly affected Liger. Hopefully, makers realize this fact and stop the trend of roping in multiple music directors for a single film.