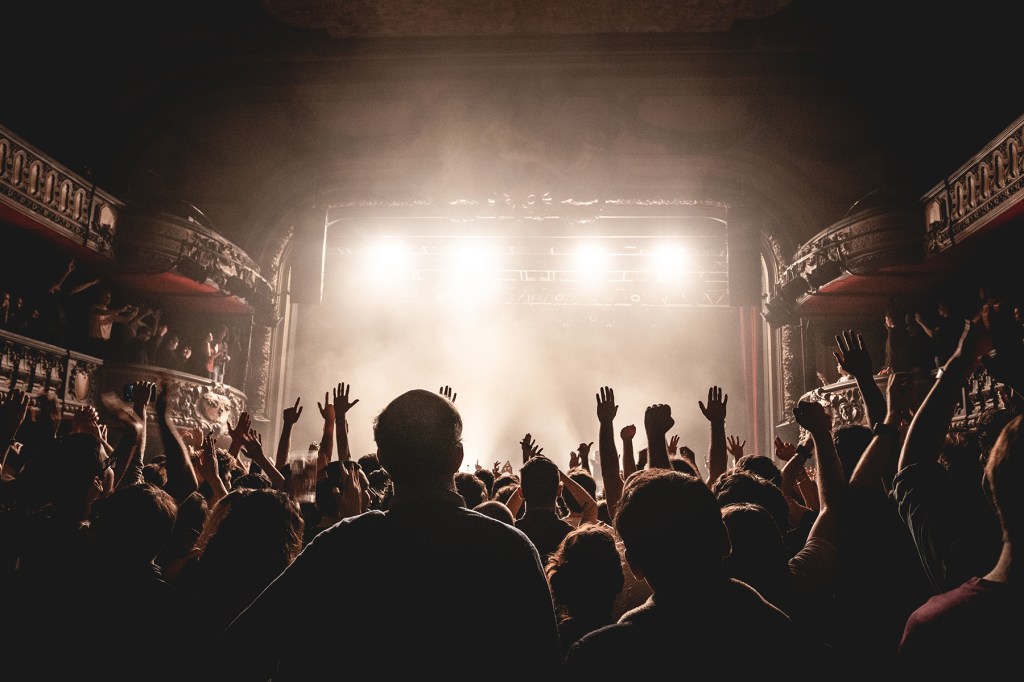 There’s an exclusive new club in town, and for live music fans, it’s one you won’t want to miss. This week, Live Nation unveiled its latest promotion for concertgoers with its new Club Pass promotion. Starting on September 19 and running until September 30, you can buy a Club Pass to see shows this fall at a variety of music venues in your local area.

Club Pass prices start at $59 and go up to $79 per pass, depending on the club, and each pass gets you general admission access to a single venue of your choice. What’s more: you get GA tickets to almost every show playing at the selected venue from now till the end of the year.

According to Live Nation, you can choose among 50 venues for your Club Pass, including the House of Blues in Chicago, the Wiltern in Los Angeles, along with the Fillmore in San Francisco. Other venues across the country including the Varsity Theater in Minneapolis, the Gramercy Theatre in New York City, and Emo’s in Austin are also participating, while tickets last.

The Club Pass is now available to buy through Live Nation, and if you want to secure your pass for the fall, you’ll want to hurry before the promotion ends on September 30.

Keep in mind that some venues have already sold out and that your Club Pass membership might not get you into select concerts (You can check which shows are excluded when clicking on your preferred venue.)

And if you miss out, you can also check out upcoming local shows and get concert tickets on Vivid Seats, SeatGeek, and StubHub.