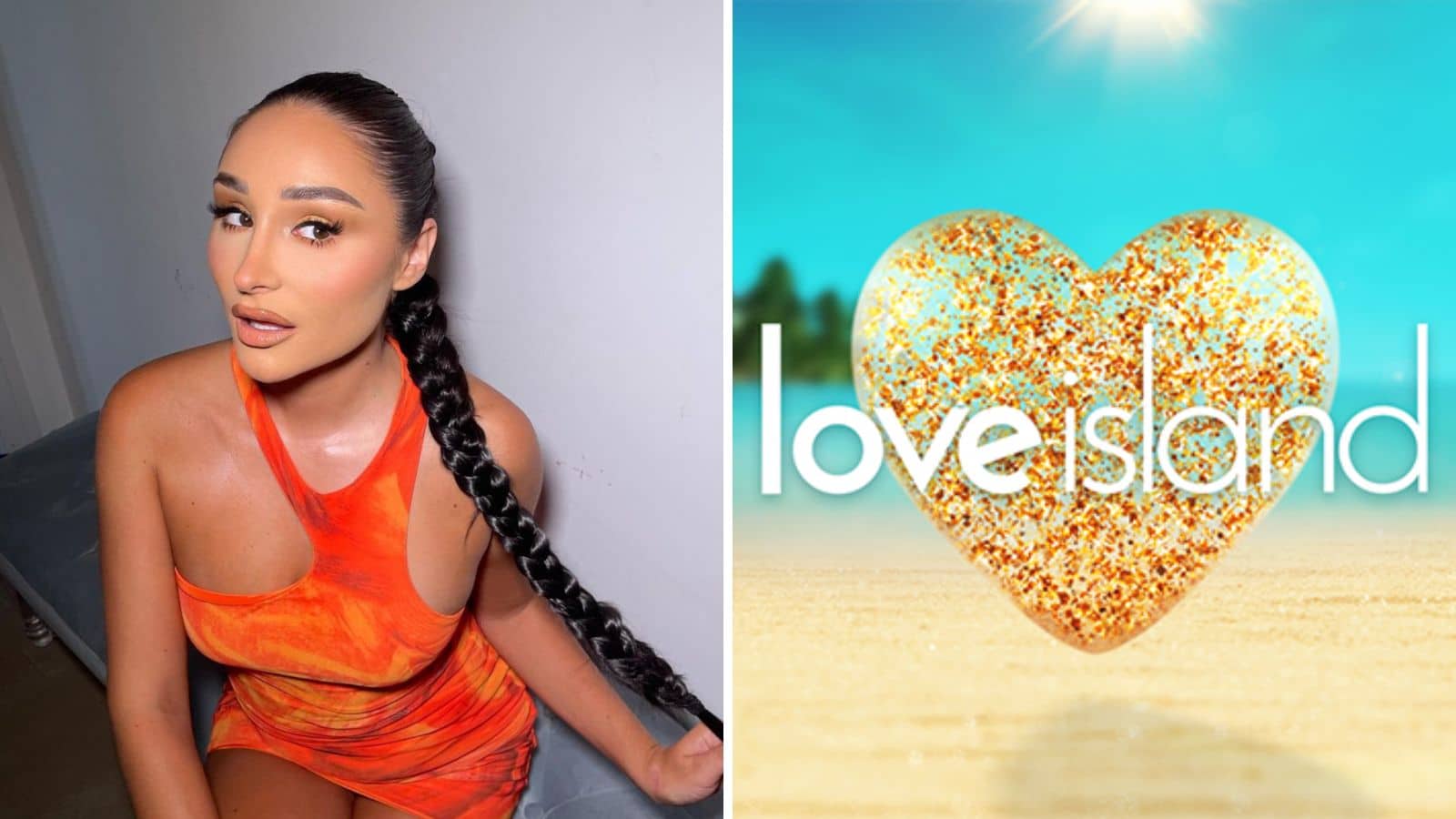 Former Love Island star Coco has revealed some juicy secrets from the series in a recent podcast episode.

The ex-Islander was voted out of the villa earlier this month, after a short romance with Andrew, before he re-coupled with Tasha.

Coco has since opened up about Love Island producers “doing her dirty,” having a topless scene of her edited out, and behind-the-scenes filming secrets that viewers don’t get to see.

During a recent episode of the ‘Saving Grace’ podcast, Coco revealed some eye-opening secrets.

When asked to share something viewers might not know about Love Island’s Casa Amor, Coco revealed that the contestants had six hour breaks from filming, where female and male contestants were not allowed to talk to each other,

Coco said during the long breaks, she was “literally just sat with the girls, chilling” and “sunbathing”, while the other girls were desperate to talk to the boys.

She also revealed that there’s a 24-hour break before the Casa Amor recoupling, where the girls and boys are separated from each other.

“You share same-sex beds,” she said, “and then you wake up the next day, and get a text saying there’s gonna be a recoupling.”

She continued: “You have one chat with your boy, and then there’s a massive break until the recoupling, so you literally don’t know whether you’re gonna be picked.”

A lot of fans have been curious about how dark it really is in the Love Island bedroom, and according to Coco, it’s actually “really light.”

“It’s not dark at all, it’s a very dim studio light, so you can see everything” she said. “You can see what anyone’s doing, you can see who’s kissing…”

Coco also spilled the tea on some unseen beef she had with fellow Islander Jazmine, claiming that Jasmine was upset with her for kissing Andrew, whom they both liked.

“She started going off on me, like ‘you’re not the kind of person I thought you were’” she said, “and I’m like ‘wait a minute, I’ve known you for six hours, what kind of person did you think I was?’”

Coco believes that Jazmine was pretending to like Andrew to get some airtime, as according to her, contestants don’t get any airtime unless they “have a connection with someone.”

Love Island’s highly-anticipated finale is set to air on Monday.