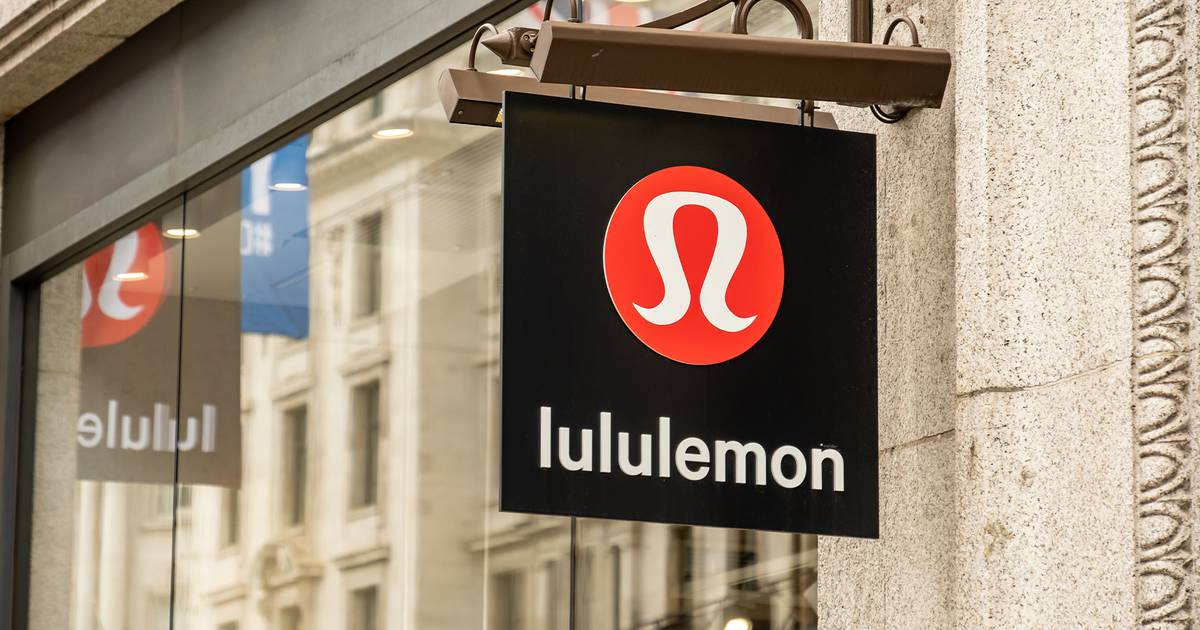 Lululemon Athletica Inc. on Thursday raised its annual profit and revenue forecasts as demand from affluent customers for its new belt bags, golf and tennis clothing cushions the blow from a cut in spending by lower-income households.

Higher-income households have largely shrugged off the impact of steeper prices of everyday essentials to splurge on discretionary goods including apparel and bags, buoyed by their savings during the lockdowns.

Lululemon has tapped into its loyal customers by entering categories including footwear and expanding its men’s line to sustain its athleisure-led pandemic sales momentum, outperforming peers Athleta and Sweaty Betty in 2022 so far.

Analysts have also said discounts at Lululemon, which has a relatively fresh stock, have risen only marginally in recent weeks while other apparel retailers have had to cut prices sharply to offload out-of-style inventory.

Wall Street analysts expect annual earnings of $9.44 per share on net revenue of $7.69 billion, according to IBES data from Refinitiv.

Lululemon Aims to Double Sales by 2026

Lululemon Athletica Inc. outlined a five-year plan intended to double sales to $12.5 billion by 2026, in part by expanding its offerings to men.