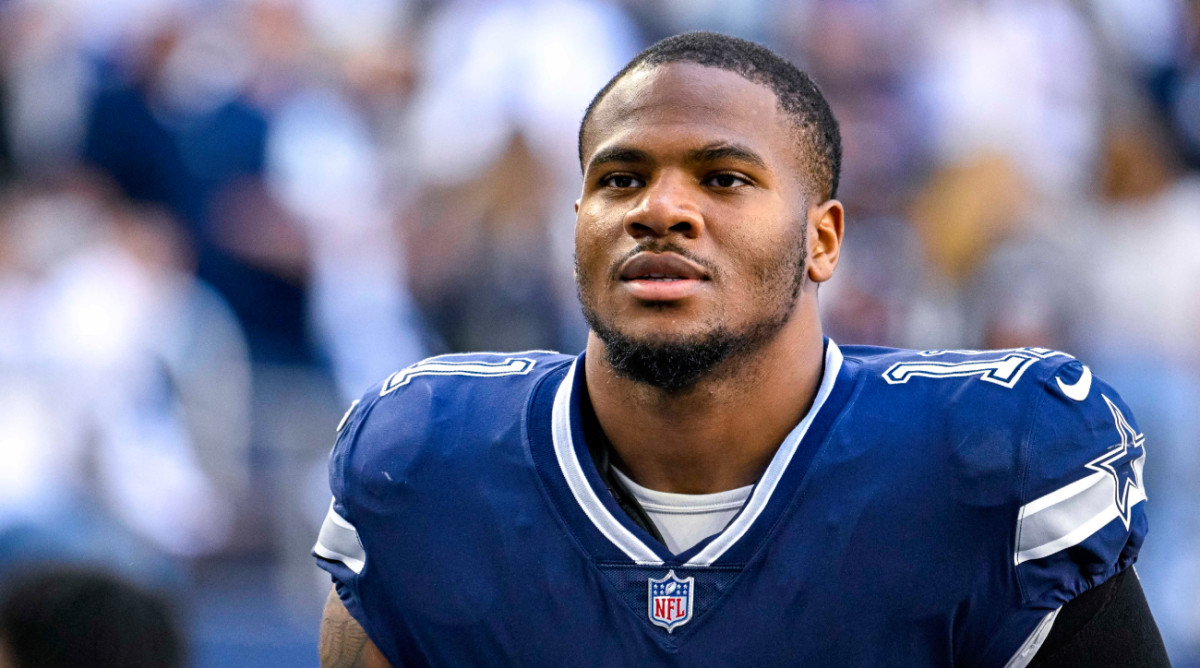 When the news broke that WNBA star Brittney Griner would be released from Russian captivity on Thursday, some fans blasted Cowboys linebacker Micah Parsons after he tweeted a series of comments about the situation.

The reigning NFL Defensive Rookie of the Year first came under fire for tweeting “Wait nah!! We left a marine?? Hell Nah,” in regards to the exclusion of former U.S. marine Paul Whelan in the prisoner swap that included Griner and international arms dealer Viktor Bout.

Parsons went on to criticize President Joe Biden in a tweet reply that has since been deleted. He reportedly said, “We still not voting for you!” in response to the president tweeting Griner was on her way back to the United States, according to Fox 4 KDFW.

It got to the point where two nicknames—“MAGA Parsons” and “Pass Rush Limbaugh”—trended on Twitter in regards to Parsons.

Parsons never officially addressed the nicknames, but he did tweet a few more times to clear up the statements he made previously.

“My last tweet was no shot at Brittney Griner,” Parsons tweeted. “I’m super happy she’s back home as she should be. I just have family who have served and it’s crazy to me the President wouldn’t bring him home too. I’m the furthest thing from a trump supporter but I’m not a fan of Biden either.”

Following that tweet, Parsons said he spoke with more people about the situation and then tweeted out another apology for not educating himself on the full topic before reacting.

“Just spoke to some people that I respect and trust,” Parsons tweeted. “I should have been more educated on the topic and not tweeted out of emotion for my family and other who have served. For that I apologize. Also if what I’m told about the attempts to bring Ret Marine Paul Whelan home are true then the best outcome was accomplished. I pray Mr. Whelan comes home but am extremely happy for Brittney and her family. I am not too prideful to admit when I’ve made a mistake.”

Biden and the U.S. reportedly attempted to swap Bout for both Griner and Whelan, but the deal Russian officials would consider only involved the WNBA star, according to ESPN’s T.J. Quinn. Whelan has been in captivity for almost four years after being accused of espionage and was sentenced to 16 years in prison.