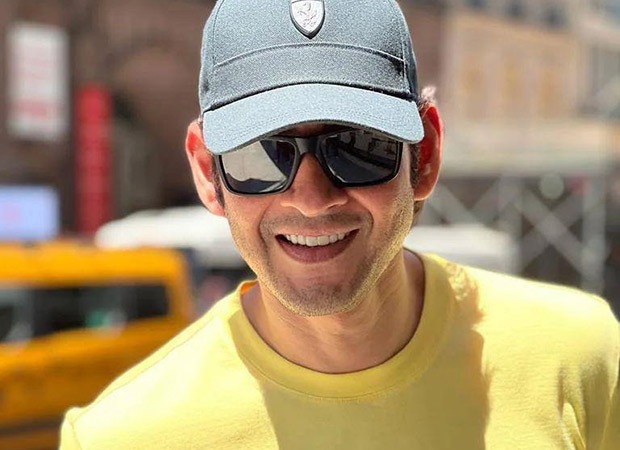 Mahesh Babu is currently vacationing in Europe and wife Namrata Shirodkar has been sharing glimpses of their recent family holiday. With the superstar’s birthday approaching, we all know there will be something planned for the special day including something from his die-hard fans. Making his birthday on August 9, extra special this time, a special screening of his super hit film Pokiri, which was also remade in Hindi as Wanted, will be held. Furthermore, the money earned from this screening will also be used for a noble cause.

Mahesh Babu starrer Pokiri to be screened in special shows on his birthday; fans to donate the collections for a noble cause

In a recent announce that was made it was revealed that the money earned will be donated to underprivileged kids. The announcement said, “On the occasion of Superstar Mahesh Babu’s Birthday, the special shows of his film Pokiri have been planned worldwide on August 9 in the grandest way possible. Right from the announcement to till date, the response has been phenomenal as tickets were sold within minutes for special shows. With such outpour of love from everywhere, our super fans and our beloved distributors have decided to donate the entire amount of Pokiri special shows to help Children’s Heart Operations and Education for poor kids through MB Foundation.

The announcement added, “We take immense pride in announcing this initiative and extend our deepest gratitude to our fans and distributors for supporting us. We would surely look forward to doing many such noble works shortly in the best way possible by following the footsteps of our hero Superstar Mahesh Babu – Like hero like fans.”

Speaking of Pokiri, the Telugu movie was directed by Puri Jagannadh and featured Ileana D’Cruz in the lead role. The film released in 2006 and later was remade into the Salman Khan, Ayesha Thakia starrer Wanted in 2008.