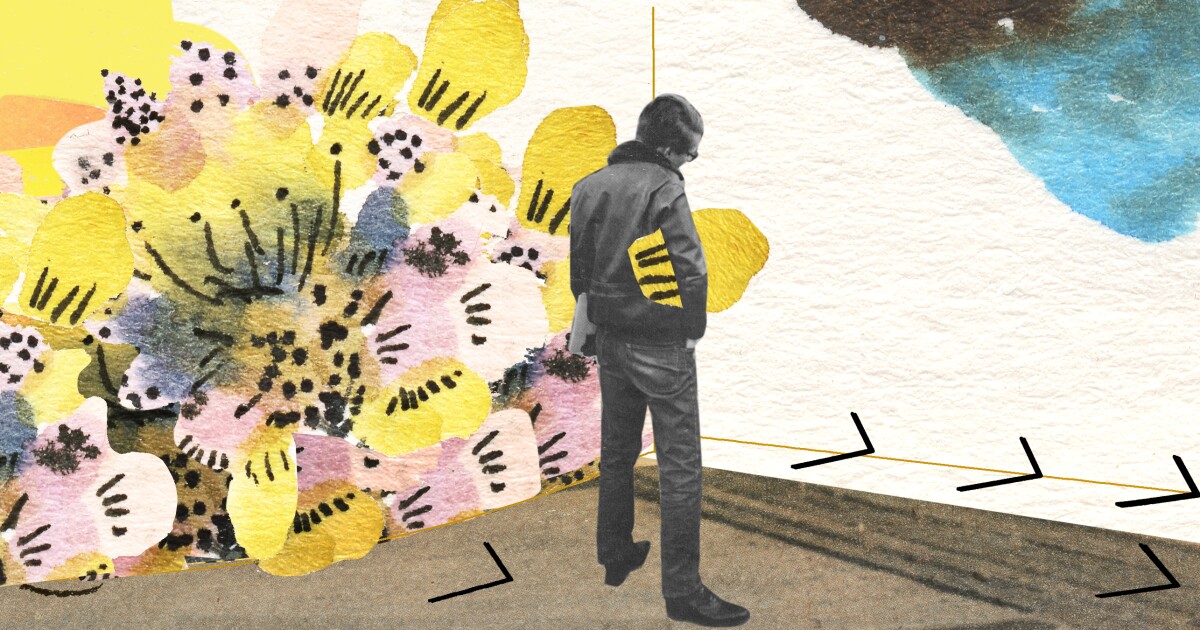 ny conversation with graduate students that isn’t directly about their research turns to the plans they’ve got up their sleeves in case they don’t end up on the tenure track. A few months ago, I was chatting with a graduate student I know — brilliant, gay, generally pretty optimistic-seeming — and he seemed to contemplate his Plan B with more enthusiasm than most: “Oh, you know, just gay odd jobs: fashion design, sex work, personal shopping …” One can’t rule out the possibility that I was supposed to be scandalized, I guess. But I mostly felt reassured: Whatever their merits as professional environments, these jobs at least indicated that the student valued things that graduate school rewards too inconsistently: creativity, community, pleasure. I hope he finds his way into the academic profession — but more than that, I hope he finds employment secure and well compensated enough that he can continue to be brilliant, gay, and optimistic.

The question of the Plan B naturally assumes a new urgency in an era of ever-shrinking tenure lines, as universities shift the burden of instructional labor onto precariously employed workers (currently over 75 percent of the academic work force at the University of California system, which is by no means an outlier). As a professional-training platform, graduate school in the humanities is not merely ineffective, but morally indefensible: Most graduate students will never find secure employment in the field for which they have trained. How should those of us who teach in graduate programs respond to this fact?

Grad students deserve to be championed for the aspects of their work that conform least easily to the demands of the so-called labor market.

I’ve taught in an English department for the last nine years, for most of which I’ve served on the placement committee, working with graduate students looking to find academic work. Lately, the “alt-ac” track has become a bigger part of those conversations. A set of presumptive second careers seems to have fallen into place, and each year we now invite representatives from some of those professions to address our students: grant writers, consultants, communications managers. These speakers typically work in bureaucratic positions in arts- or humanities-related organizations (or indeed in universities). They talk about their jobs thoughtfully — and without claiming, as academics all too frequently do, that the labor relationship is blissful.

But I have begun to realize that the professions these speakers represent rarely reflect what brings students into our program in the first place. The graduate students with whom I am privileged to work include radical feminists, poets, organizers, and people whose lives are bound up first and foremost in queer or activist communities. I don’t think most of them see academe as a profession they selected instead of, say, the law or public policy. I think they see the humanities as the most official thing they can get paid for, given that their primary commitments are to creativity, queer community, or radical politics. Why don’t we start orienting our alt-ac conversations toward those anti-assimilationist goals?

This is no criticism of those who would want to transfer their Ph.D. into a different kind of professional currency. It’s just that some of our students — more than we publicly acknowledge, I think — are weirdos, and are in grad school because they’re weirdos, and deserve to be championed for the aspects of their work and their practice that conform least easily to the demands of the so-called labor market.

y own second choice would have been “psychoanalyst.” I spent the five years of graduate school on the couch five times a week, when I wasn’t so hungover that I had to cancel. Work sometimes came out of the sessions: At one point, I was stuck on a thorny question about my paternity, which led me to get incredibly animated about an offhand remark about Peter Pan that a certain critic made in a then-influential book. Half thinking about the critic, and half feeling my way out of a difficult memory, I generated a whole reading of Peter and Wendy in the middle of the session. Afterward, I ducked into the toilet in the office block and wrote up as much as I could retain onto my laptop. I later delivered a paper based on those notes, and although in retrospect the position I took was a little gauche, it helped me clarify some of the theoretical background of what would become my dissertation.

This is a story of privilege, of course, not least because psychoanalysis is so time consuming that almost nobody who can afford to do it has both the time and inclination. Also, the notion that the content of one’s therapy sessions has anything to do with one’s work is surely the mind-set of someone with a very high opinion of herself, who is used to having that opinion affirmed rather than challenged. Still, the experience solidified my sense that one path toward new knowledge is a willingness to affirm the creative, autochthonic impulses of a particular psyche.

As teachers, we owe our students this kind of attention. Not only do many humanities students have a creative practice, but the best students — the ones we want to recruit to our profession — are also often the most creative. They write novels and strange poetry, tinker with digital art, dance. Our refusal to fully engage with these aspects of intellectual life leads to a profound mystification of the nature of humanities work. We pretend that the humanities produce salable and scalable outcomes, whether we call them “critical thinking” or standardize them as the curricula of writing programs. These structures may very well help students communicate their ideas, but they also supply them with the mystifying delusion that all good writing is good in the same way, and that the best writing is that which abides most fully by the established rules. Why do we tell our students that “good writing” is a matter of following a set of easily teachable rules, when our conduct suggests we don’t believe it to be true?

At their best, the humanities encompass a diverse and untamed set of methods, attitudes, and objects. The centrifugal energies of English departments, for example, are, as plenty have argued, an advantage rather than otherwise: They encourage faculty members and students to question the fundamental premises of our work (and that of our students) every time we come together. Yet there is no question that these energies generate anxieties. The last two decades’ so-called “method wars,” for example, in which one group of scholars urged formalism, while another urged historicism, seem symptomatic of an anxiety whose etiology is not precisely conceptual, but institutional. Nobody truly believes, I think, that either of these “methods” can exist wholly without the other — and yet the polemical metadiscourse promises to supply the humanities with a rationale for its own existence, which will then, we hope, protect us from the neoliberal evacuation of the humanities. But not only does this strategy fail to achieve its apparent goal, it also — as Kyla Wazana Tompkins suggests — fixes in place inequitable hierarchies of race, class, gender, and disability.

n the first of his “Theses on the Philosophy of History,” Walter Benjamin famously compares “historical materialism” to a chess-playing robot, which appears to defeat all opponents with mere mechanisms, but which is in fact controlled by “a little hunchback who was an expert chess player.” Likewise “historical materialism” can supply an apparently mechanical account of history only so long as it “enlists the services of theology, which today, as we know, is wizened and has to keep out of sight.” It’s an idea that humanists might once have found appealing, but perhaps now smells faintly of reactionary romanticism: the notion that one’s historicism, or structuralism, or whatever, needs a little bit of magic to make it work.

But to be a teacher in the humanities is to be in constant contact with magic, with the wizened chess-playing hunchback. That our work hasn’t been tamed into a single method in more than a century is one of its few advantages over STEM fields: It enables truly radical ideas, world-shattering ideas, brain-melting ideas, to come from anywhere, and to exist relatively independent of market rationality. We need to defend humanistic research and teaching on its own terms rather than translating ourselves into the language of capital. In short, graduate training in the humanities should be more like art school and less like business school.