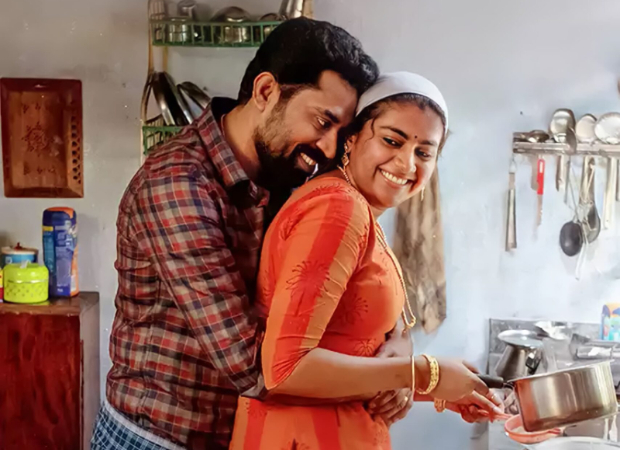 The Hindi cinema is witnessing an array of announcements, especially several South remakes. While the Hindi dubbing is receiving immense appreciation, the remakes seem to be still a go-to option for many producers looking for more pan-India appeal. Now, it seems like the Malayalam film The Great Indian Kitchen starring Nimisha Sajayan, Suraj Venjaramood is getting a Hindi remake as well.

According to a report in an outlet, the Jeo Baby directorial is set for Hindi remake and Harman Baweja and Vicky Bahri have acquired the rights for the same. Multiple producers were in the running to acquire the remake rights. Now, the two producers are set to adapt the film, the prep work has reportedly begun and the makers plan to take the project on floors by mid-2022. The casting is underway. It will be helmed by Arati Kadav, who last helmed the Netflix original, Cargo which marked the directorial debut.

The Great Indian Kitchen revolves around a story of a newlywed woman (Nimisha Sajayan) who has been struggling to be the submissive wife that her husband (Suraj Venjaramood) and his family expect her to be.