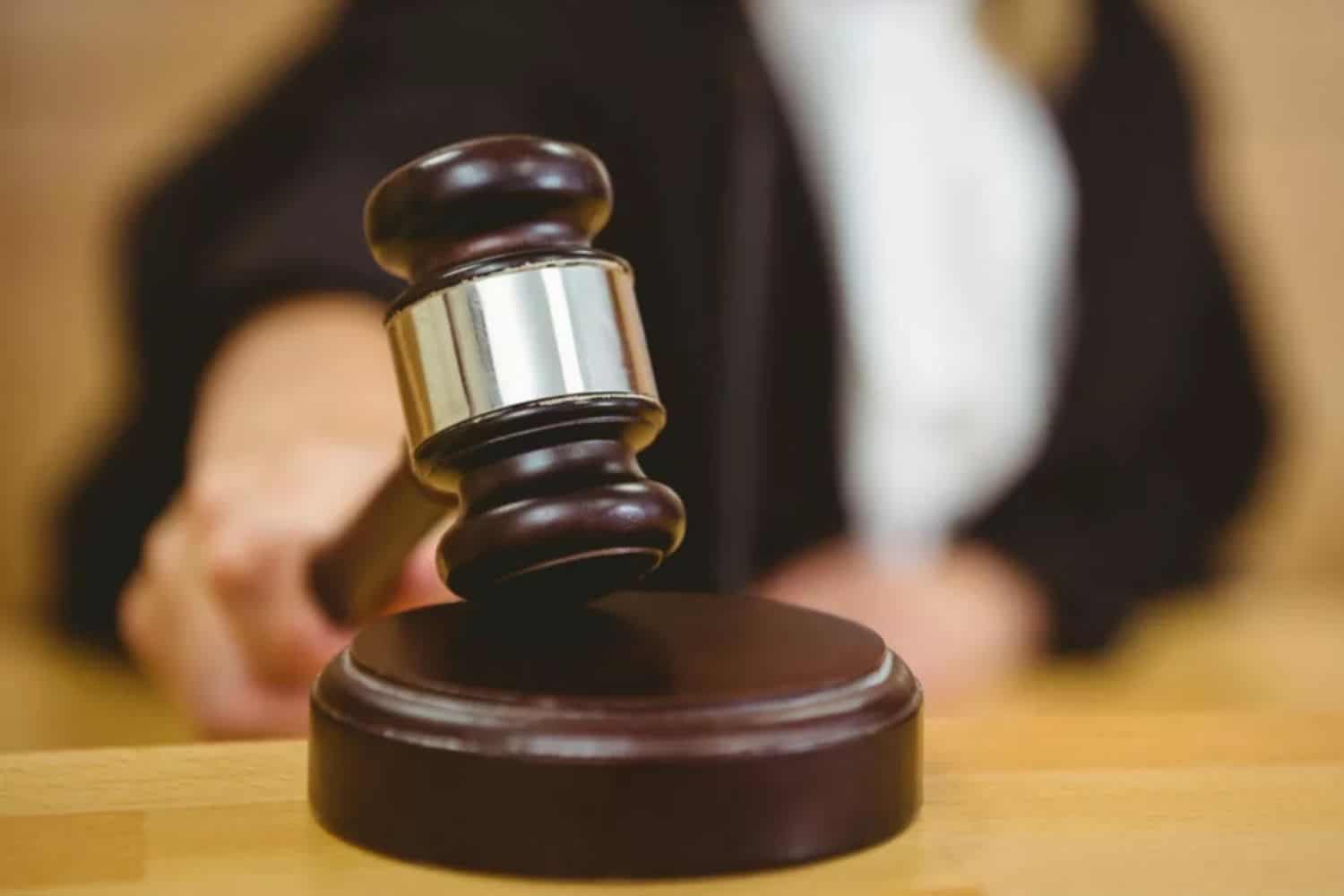 The 49-year-old appeared in the Phuthaditjhaba Magistrate’s Court in the Free State on Friday, after he was arrested on Tuesday by the Hawks for fraud, corruption and Contravention of the Municipal Finance Management Act.

“Mothamaha allegedly signed a service level agreement on 19 May 2020, appointing Kill Crime Security to render security services to the Maluti-A-Phofung municipality for a period of three months without following procurement processes.

Mothamaha was supposed to appear with his co-accused – his father and daughter – as well as the owners of Kill Crime Security on Monday, after they were instructed by the Hawks to hand themselves over to police on Sunday, 31 July 2022. But he failed to hand himself over.

The Sekhosanas appeared in court on Monday facing similar charges and were released on bail of R150 000 each.

Part of Mothamaha’s bail conditions is that he must not enter the offices of the Maluti-A-Phofung municipality, not to interfere with the investigations or intimidate witnesses.

The case was postponed to 30 September 2022 for further investigations.