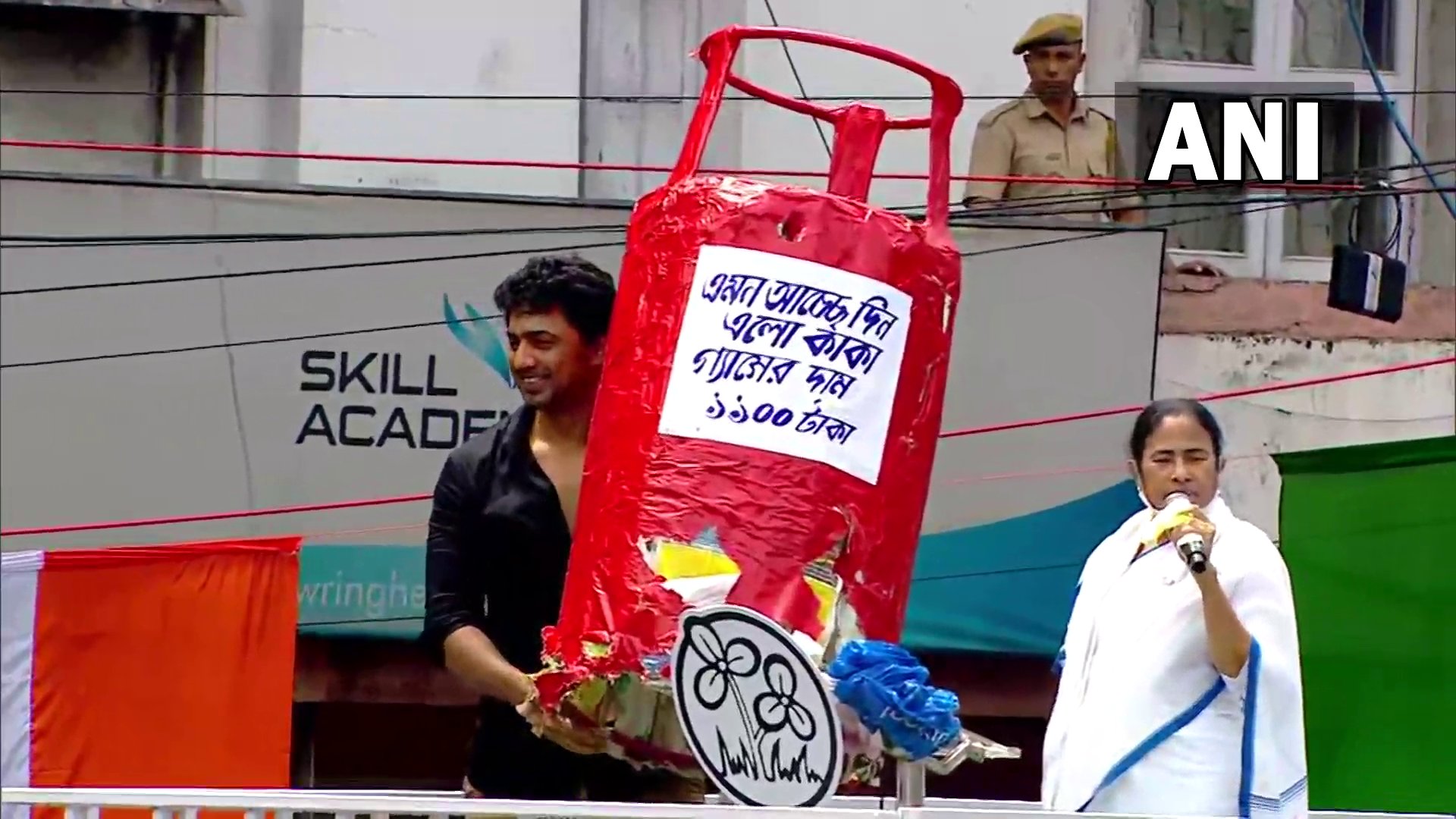 Kolkata (West Bengal) [India], July 21 (ANI): Eyeing a national role, West Bengal Chief Minister Mamata Banerjee on Thursday said that “2024 will not be a vote for election, but one that will set the direction.”

In a clarion call for the 2024 general election, Mamata Banerjee said, “Vote for 2024 is not voting for an election. It’s voting for direction.”

She hit out at the BJP-led central government over the new GST regime saying “there is nothing for poor people today.”

Addressing the public gathered at TMC’s Martyr’s Day Rally in Kolkata’s Esplanade, Mamata Banerjee said, “There is nothing for poor people today they have stolen everything from the poor. Now that GST has been imposed on puffed rice as well, so will the people of BJP not eat that now. GST is levied on sweets, lassi, and curd. What will people eat? GST is even imposed when a patient is hospitalized.”

She further hit out at the Modi government for toppling state governments. “BJP is trying to break the government everywhere, this has become their job. In West Bengal, they tried to defeat us but could not succeed. It has been raining here and roads were full of water but our supporters did not move from here,” said Banerjee.

She called the BJP ‘arrogant’ and said that the TMC will fight BJP with ‘smiling faces’. 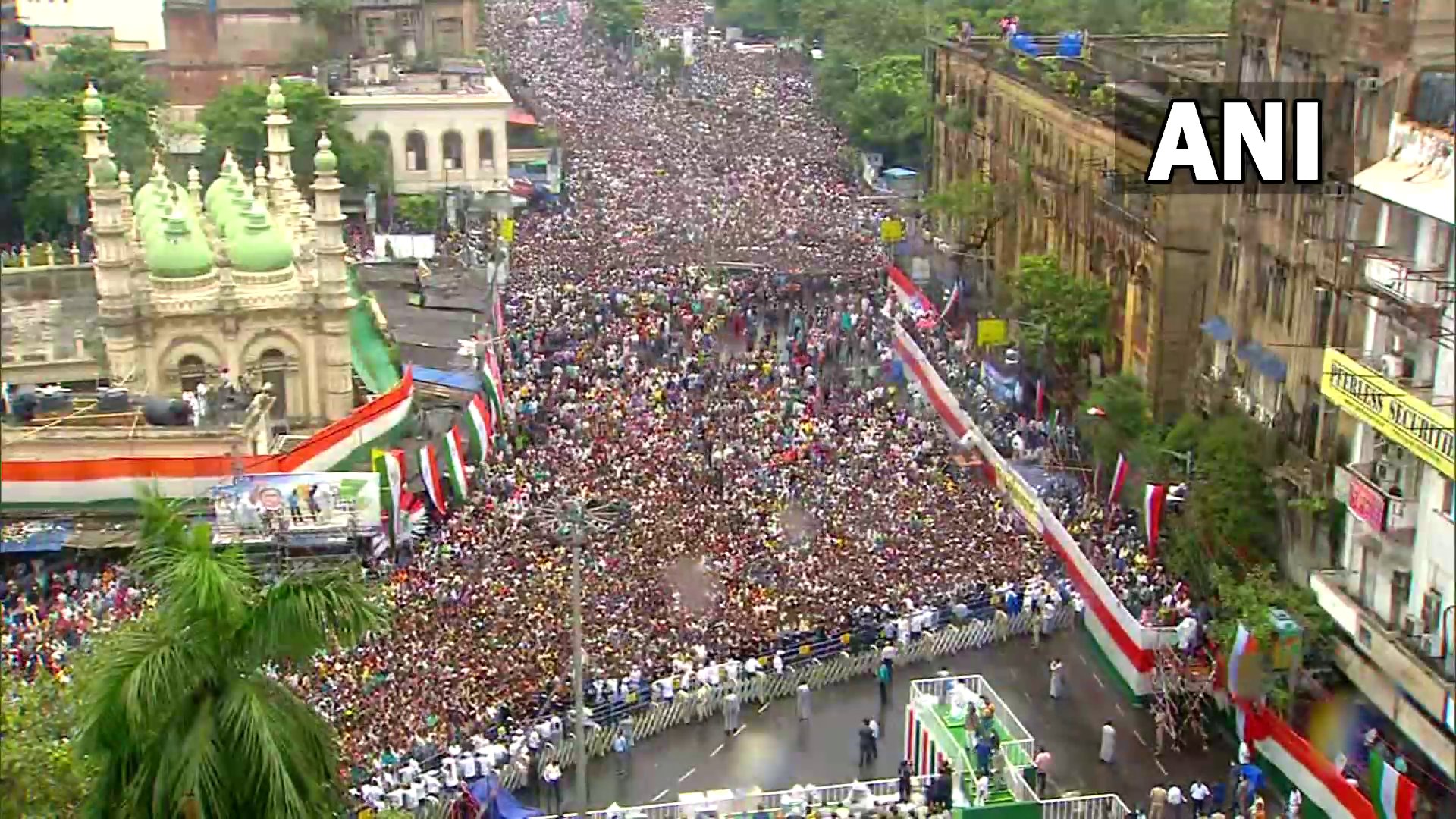 Stating that BJP is doing politics over religion, the West Bengal CM said, “We want PM for poor, not those who work for rich people. When the election comes you (BJP) start dividing Hindu Muslims. We have to work together unitedly for all.”

She asked Trinamool supporters to work for the party’s victory in states like UP, Bihar, Goa and Tripura. “We will work with other parties in UP and Bihar,” Mamata said.

With BJP nominating a Droupadi Murmu, a tribal, as the Presidential candidate, Banerjee said, “Earlier they were playing Hindu-Muslim card. Now they playing tribal card. Sometimes Buddhist, sometimes Jain. They are not giving respect to anyone. This will not work. BJP will not get a majority if the other parties unite. My MLA was threatened to give votes to NDA candidate.”

After a gap of two years due to the pandemic, the TMC held its annual event — Shaheed Diwas (Martyrs’ Day).

TMC observes Martyrs’ Day on July 21 every year to commemorate the killing of 13 people in police firing on a Youth Congress rally against the then Left Front government in 1993.

The rally is crucial as party supremo Mamata Banerjee uses the platform to set the party’s roadmap for the next 12 months. (ANI)