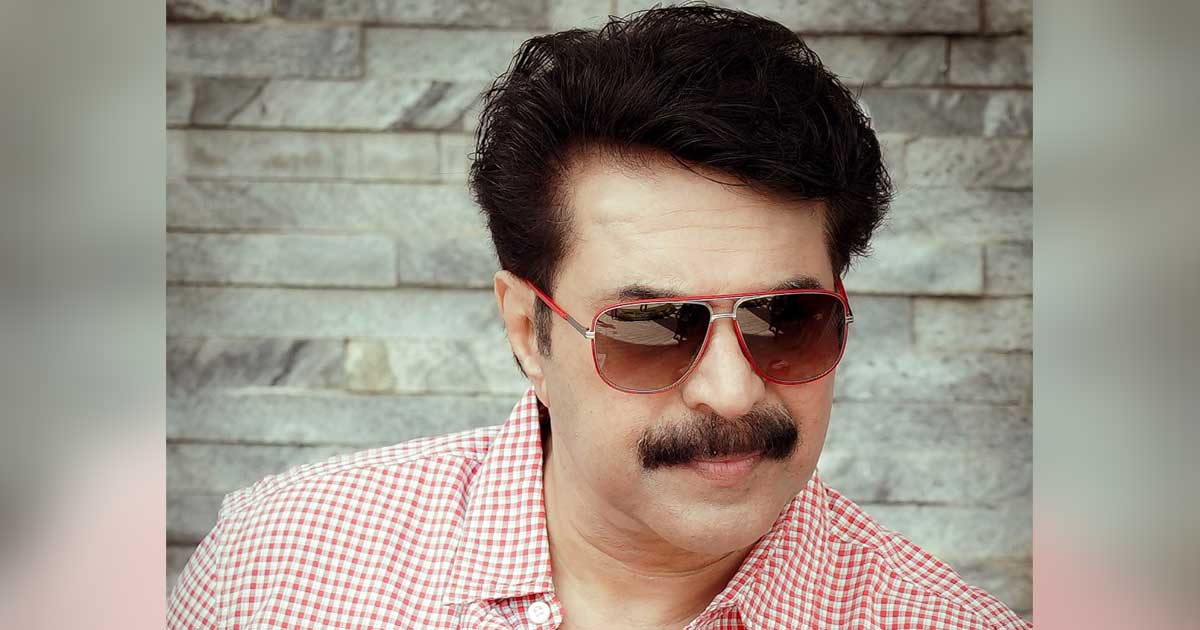 Malayalam superstar Mammootty tested Covid-19 positive on Sunday. In view of this development, the shooting of his movie franchise ‘CBI 5’ directed by K. Madhu has been suspended.

Details about the star’s health are awaited. ‘CBI 5’ is the fifth of a series of movies directed by K. Madhu and each of them has been a runaway hit.

Mammootty played the lead role of Sethuraman Iyer in ‘CBI 5’. The film has an impressive star cast comprising, among others, Mukesh and Jagathy Sreekumar.

Must Read: Indian Idol Season 1 (Telugu): Draws Massive Number Of Entries Online From Around The World!