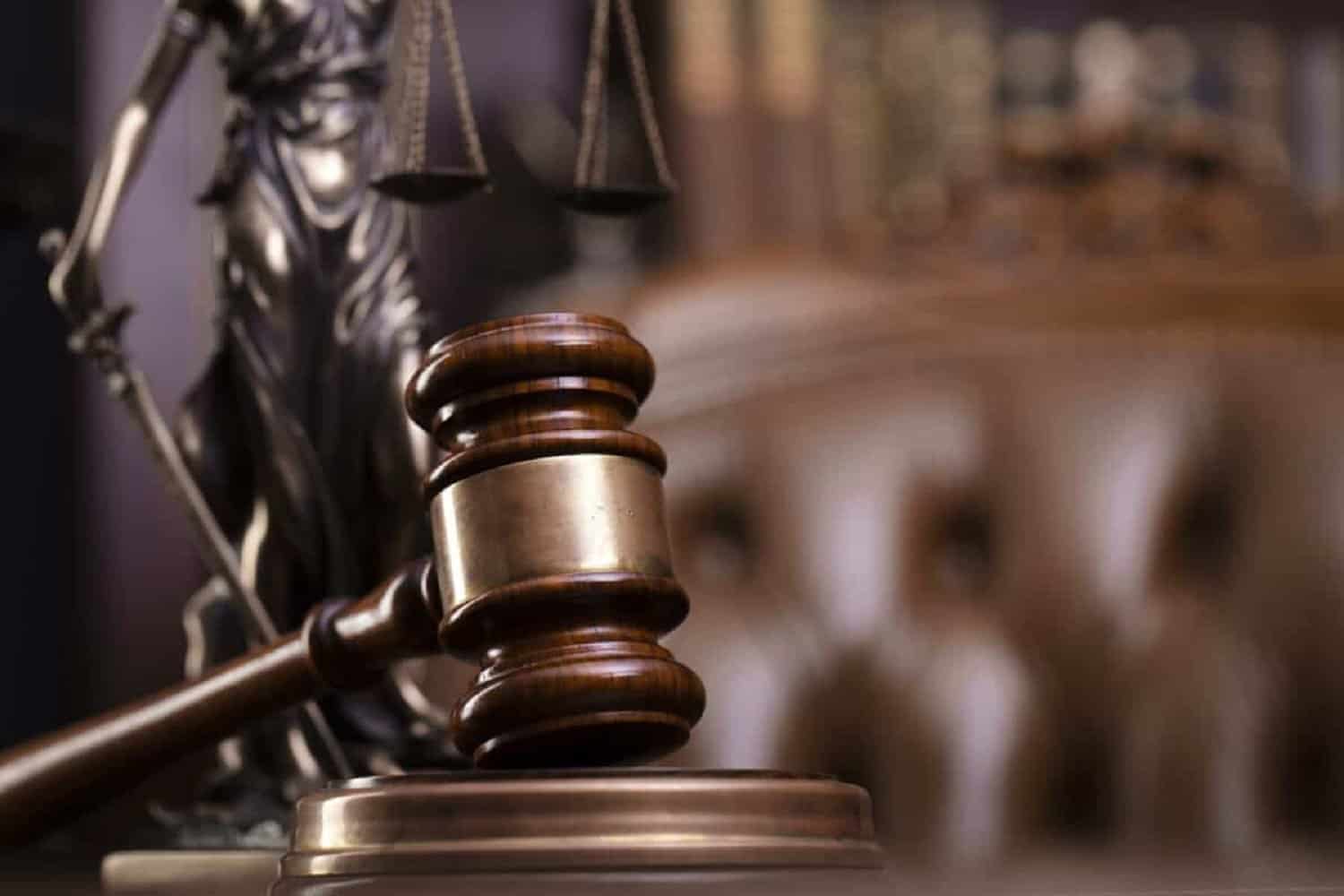 The 21-year-old Free State man has been arrested and is expected to appear soon in the Winburg Magistrate’s Court for allegedly raping his minor sister.

According to Captain Stephen Thakeng, the 14-year-old girl was home alone in Winburg on Monday, 10 January 2022, at about 4pm, when her brother came home and found her in the bedroom.

The suspect entered the bedroom and tied both her hands at the back with his shoe laces and raped her.

On 23 August 2022, the victim told her mother that she was 28 weeks pregnant and her own brother was responsible.

The incident was reported to the Police Station and a case of rape was registered.

In a separate incident, a 26-year-old is due to appear in Hendrina Magistrate’s Court facing charges of raping his 6-year-old neighbour. The incident occurred on 23 August 2022, at Ext 6 Kwazamokuhle in Hendrina.

According to Brigadier Selby Mohlala, two siblings aged 6 (girl) and 2 (boy) returned from school and did not find their mother at home. The siblings found their father, who also had to leave for work just after 2pm for night shift duties.

“As usual, the father requested the neighbours to look after the kids as the mother was not yet back when he left. When she returned home, she fetched them and went to sleep,” said Mohlala.

“At about 00:00, on 24 August 2022 the 6-year-old victim woke up and told the mother their neighbour had raped her when they were not home. A case of rape was reported at Hendrina Police Station.”

The suspect was arrested on Wednesday, 24 August 2022, at about 7pm and charged with rape. He is expected to appear before the Hendrina Magistrate’s Court on Friday, 26 August 2022.

The Provincial Commissioner of the SAPS in Mpumalanga, Lieutenant General Semakaleng Daphney Manamela is disturbed about the incident as neighbour are regarded parents to children.