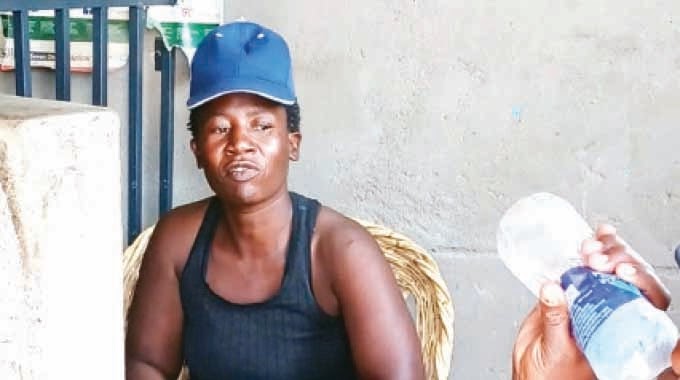 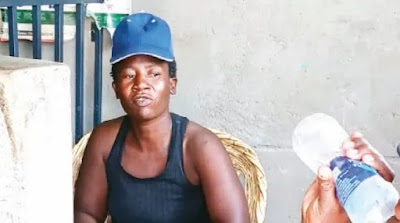 A 32-YEAR-OLD man’s body was found virtually naked, close
to a bar, in the Madhirihora area of Waterfalls.

Denis Chipato was reportedly murdered in a scuffle with two
men over a bar attendant, Esther Vari, 32.

Chipato’s body was found with scars under his armpits and
bleeding from the mouth.

Vari was arrested with the two men, Wilbert Chifadza and
one Mark, over Chipato’s murder.

Vari told H-Metro Chipato did not propose to her and was
the last to leave the bar at around 10pm.

“To be honest, Denis had not said anything about his
feelings towards me,” said Vari. He came here and never bought any beers, but
just sat following what was going on in the bar.

“Wilbert, who was with Mark, confronted me about not asking
Denis to leave, when I was closing the bar. I had to lift Denis and leave him
outside since he was visibly drunk.

Wilbert Chifadza (in red) and Mark being led to police

“I do not know what happened outside the bar because the
volume of my radio was high.

“I woke up and picked Denis’ mobile phone and left his bag
and t-shirt.

“My intention was to give whoever was going to claim to
have lost the phone.

“I regretted picking up Denis’ phone when his body was
found behind the bar.

“People around here have been suspecting me and Wilbert to
be lovers and are accusing us of Denis’ death,” she said.

Chifadza, a married builder, denied involvement in the
murder of Chipato or having an affair with Vari.

“I am married and my wife is in my rural village,” said
Chifadza.

“I am not in love with Esther and I never laid a hand on
the deceased although we were the last people to leave the bar.

“I was in the company of Mark, although it was our first
time meeting.

“We were drinking beer.

“We left the bar at the same time with the deceased and I
do not know what happened after,” he said.

His body was taken to Sally Mugabe Central Hospital
mortuary for a post mortem.