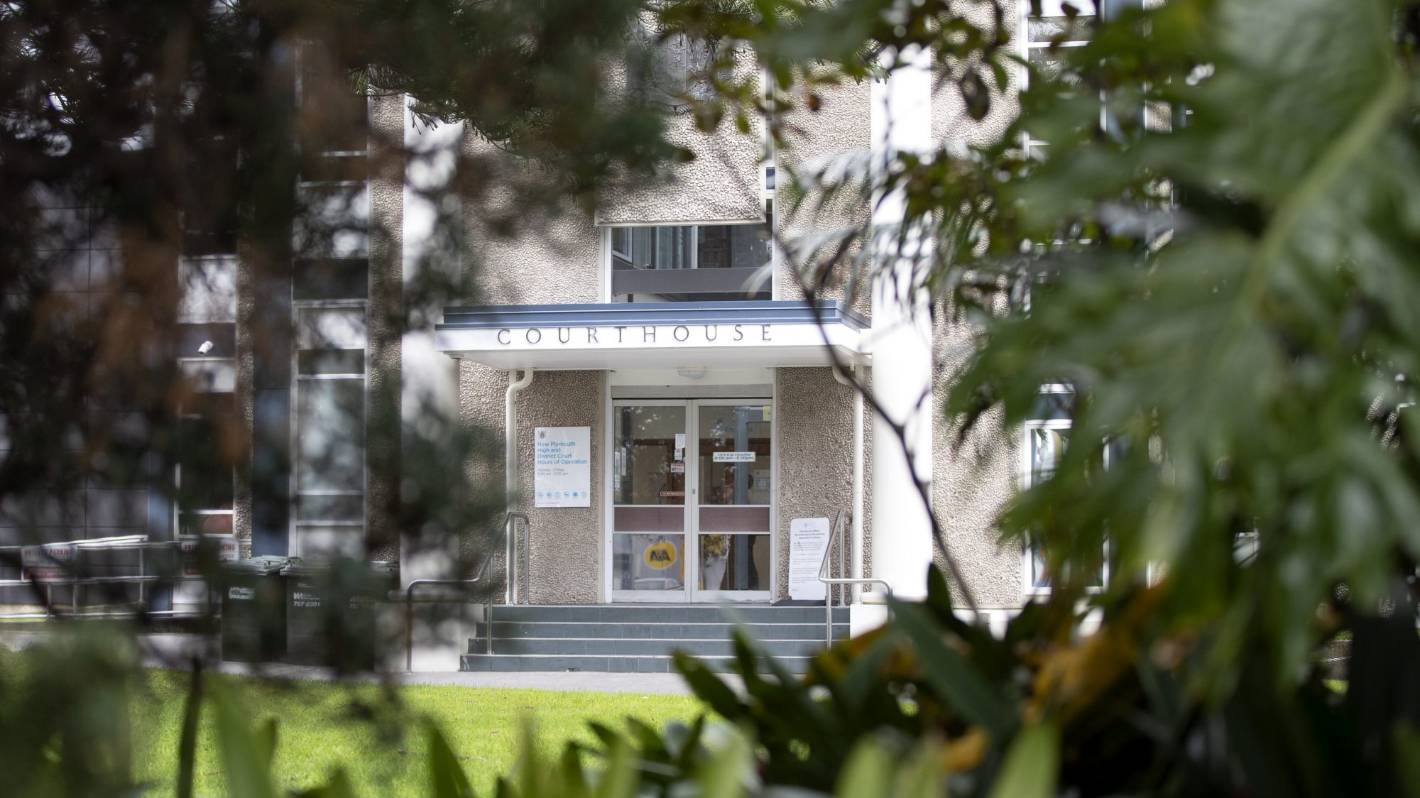 A man who secretly filmed women and children using a changing room at the Todd Energy Aquatic Centre in New Plymouth has pleaded guilty to related charges in court. (File Photo)

A man’s secret filming of a New Plymouth swimming pool changing room was discovered by a woman in a state of undress who spotted his cell phone on the ground, while in recording mode.

Mohammad Rizki Ardianta was at the Todd Energy Aquatic Centre, with his child, about 10.15am on July 19.

After having a swim, they went to a family-specific changing room, which is part of a block, the police summary of facts said.

When he was in the changing room, he started the recording function on his phone and set it down near the open, 200mm air gap.

This enabled him to see people using the changing facility next door.

An eight-minute video filmed the first victims, a woman and her two children, who were visibly naked at times as they dressed after a swim.

Thirty minutes later, the defendant made another recording.

The summary of facts said this time, Ardianta angled the phone in order to get a better view of the interior of the neighbouring room.

The victim in this case was a woman in her mid-30s, who was with her one-year-old child.

The woman was in the process of getting dressed when she spotted the cellphone on the floor.

“The victim grabbed the cell phone and quickly rewound the recording, discovering what was recorded and contacted police soon after.”

Having lost possession of his phone, Ardianta quickly left the swimming complex.

Police went to the defendant’s address later that day and arrested him.

While he initially denied an intention to record anything, he later said he “saw a reflection of the woman off the floor and wanted to see more of her body”.

On Thursday, Ardianta pleaded guilty to two charges of making an intimate visual recording during his appearance in the New Plymouth District Court.

Judge Gregory Hikaka referred the case to restorative justice and requested a pre-sentence report be prepared.

Ardianta, who has no previous convictions, will be sentenced on November 30.