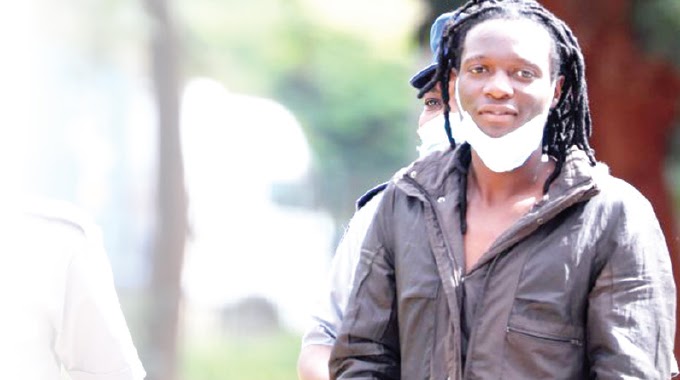 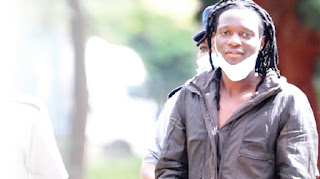 A HATCLIFFE man spent the Easter and Independence holidays
behind bars after he allegedly assaulted his spouse with an empty beer bottle
over alleged infidelity.

Reward Timoth, 29, was not requested to plead when he appeared
earlier than Harare Justice of the Peace Shane Kubonera, who remanded him in custody to Might 5.
The courtroom heard that Timoth assaulted his spouse, Judith Masiya, 26, a number of
occasions on her head, face and fingers, utilizing an empty beer bottle, after a
misunderstanding over infidelity. Masiya turned unconscious and was taken to
the hospital for medical examination.

She sustained severe accidents to the pinnacle. Anesu Chirenje appeared for the State. H Metro