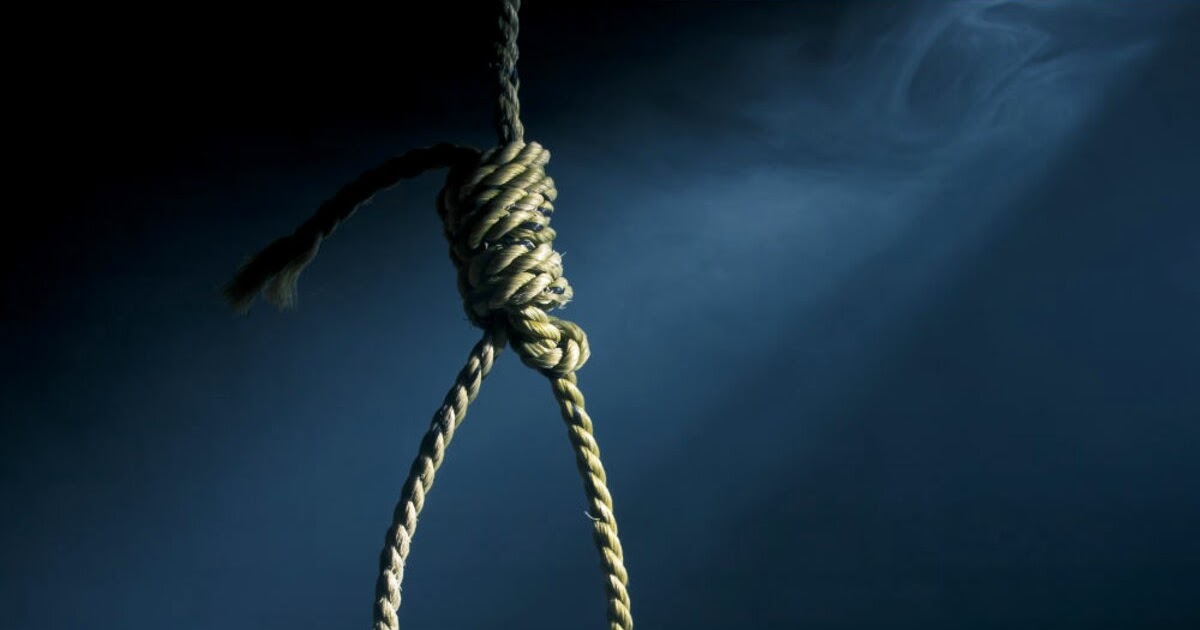 A man from Njube suburb committed suicide after he
allegedly stumbled on nudes on his wife’s phone.

Tinashe Moyo (43) and his wife Simangaliso Ndlovu (29) were
at their home when the startling images came to his attention. While they were
in the bedroom, Moyo asked to use his wife’s phone to make a WhatsApp call and
she hesitantly handed it over to him, the insider said.

Her actions made him suspicious.

While he was clutching the gadget, an image popped up on
his wife’s phone. He viewed it and was left shocked after seeing that it was a
nude from a mystery man.

After that a heated argument ensued between the pair as
Moyo quizzed his wife about the picture but his wife professed ignorance about
it but more revelations were yet to unfold.

“He got shocked when he saw many nude pictures on his
wife’s phone which she had exchanged with her secret lover,” the insider said.

He quizzed her about the raunchy pictures and his wife
ended up confessing that she cheated on him.

Moyo left home for a binge and returned later in the night.
He found his wife sleeping and headed to a tree in the yard and hung himself
with a rope. Ndlovu saw his lifeless body hanging from a tree the next morning.

She informed neighbours who then called the police.