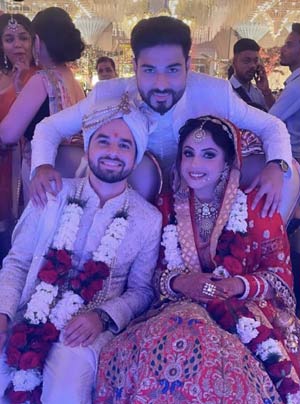 Suhani Kalitha is well known as the child artist in several Tollywood movies. She is pretty famous for her role in Manasantha Nuvve, starring the late Uday Kiran as the lead. She is the one who appeared in the film’s hit track, Tuniga Tuniga.

The actress got married to Vibhor Hasija, a musician and the CEO of Yours Eventfully, in a grand manner in Gurgaon. The intimate wedding ceremony’s pics have gone viral now.

She also made her debut as an actress with Sneha Geetham. Currently, she is not doing any movies. Keep watching this space for more interesting updates. 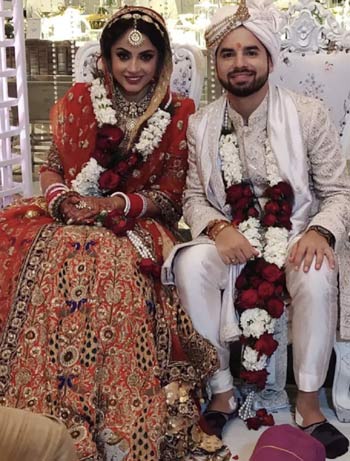