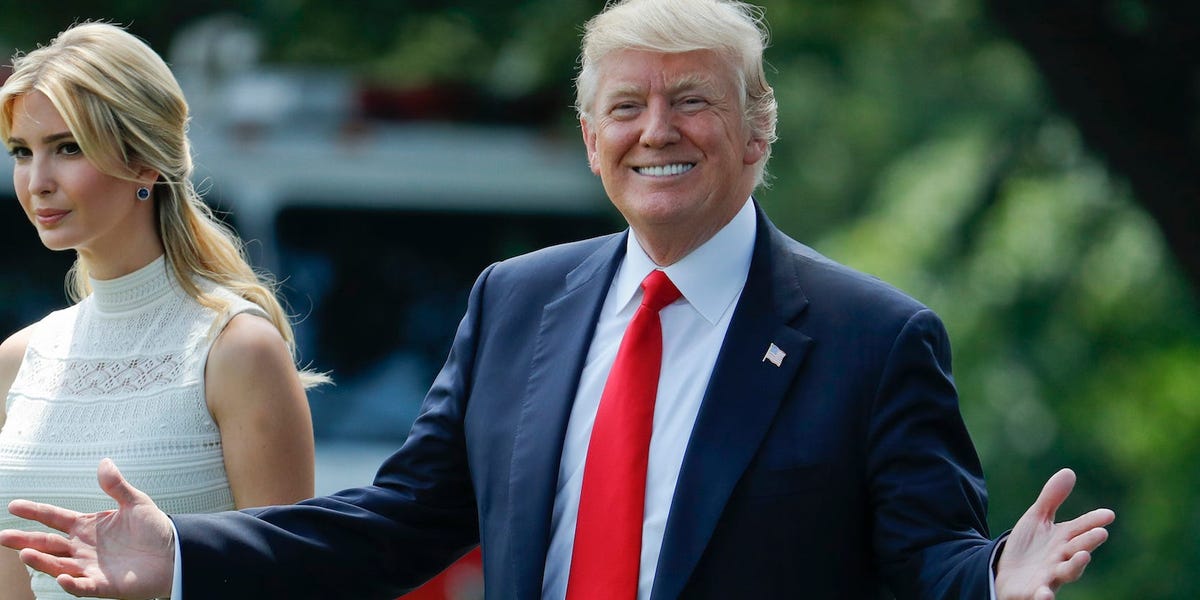 Half of registered voters said that former President Donald Trump should face criminal charges for his handling of classified documents, according to a new poll from YouGov.

The Federal Bureau of Investigation raided Trump’s Florida home on August 8, taking many boxes of government documents, some of which have been deemed as classified and “top secret,” according to the Wall Street Journal. The Washington Post reported that the FBI was also looking for classified documents related to nuclear weapons.

According to the YouGov poll, 60% of registered voters either “somewhat disapprove” or “strongly disapprove” of Trump’s actions if the documents taken from his residence were related to nuclear weaponry.

On Tuesday, a letter from the National Archives and Records Administration to Trump’s attorney was published online and revealed that NARA received 15 boxes of missing presidential records that were stationed at Mar-A-Lago that contained 700 pages of classified material in January 2022.

The letter detailed how the agency was worried that the handling of the documents was a national security risk.

“As the Department of Justice’s National Security Division explained to you on April 29, 2022: There are important national security interests in the FBI and others in the Intelligence Community getting access to these materials,” the letter said.

NARA’s letter and the FBI’s raid are not the only times that Trump has taken heat for potentially mishandling documents. New York Times reporter Maggie Haberman’s new book notes that White House staff occasionally found printed paper in toilets, leading some to believe that it was the president who was flushing documents.

Haberman told Axios that “Mr. Trump was discarding documents this way was not widely known within the West Wing, but some aides were aware of the habit, which he engaged in repeatedly.”

Trump has repeatedly denied flushing documents down the toilet and has castigated the FBI for its raid on his Mar-A-Lago property.