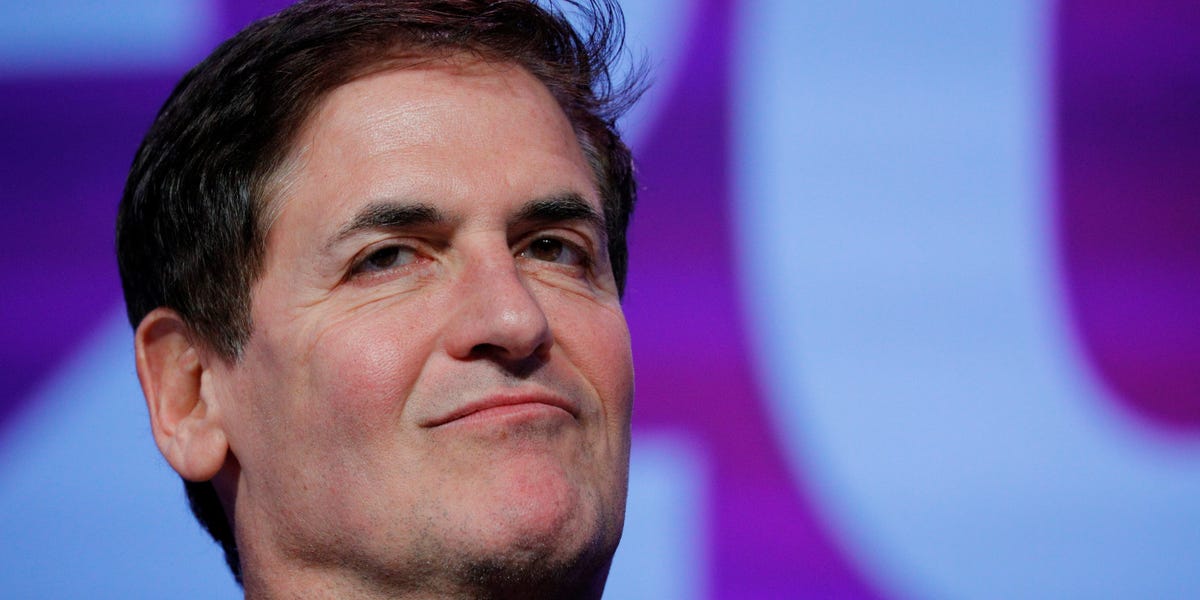 His comments came in response to Gensler’s op-ed for the Wall Street Journal last week, in which the top regulator reiterated that the same rules for securities markets would be applied to the crypto space.

“The spirit of the law is about protecting investors,” Gensler added in a tweet on Tuesday, touting the SEC in his op-ed as the “cop on the beat.”

Cuban described Gensler’s characterization of the agency’s view on crypto as “BS” in his reply on Twitter.

“You didn’t start the BS, pls don’t continue it. If you were working on behalf of investors you make it easy for questions by investors and businesspeople to be asked and answered. You make it near impossible,” Cuban tweeted.

The billionaire investor also criticized Gensler’s vagueness in outlining the rules for the crypto industry. Gensler has previously said that most of the risk within crypto lies in noncompliance with the industry players, adding that the agency was working on getting firms to “come in, talk to us.”

“Come in and talk to who ? Set up an appointment how ? You using Calendly these days ? Since you understand crypto lending/finances, why don’t you just publish bright line guidelines you would like to see and open it up for comments?” Cuban tweeted on Tuesday.

The billionaire has also criticized the regulation the SEC has enforced so far, such as the agency’s threat to sue Coinbase for its high-interest rate service for USD coin. Cuban then encouraged Coinbase to be aggressive in its dealings with the SEC, using the hashtag “savecryptofromtheSEC” in Twitter.

Cuban has said that 80% of his investments outside of the television show “Shark Tank” are related to cryptocurrencies. He’s currently in hot water for one of them, being slapped with a class-action lawsuit earlier this month for promoting bankrupt crypto exchange Voyager Digital. Voyager’s bankruptcy led to losses of $5 billion for its investors, according to Fortune, which includes Cuban, who said that he was a customer of crypto exchange.