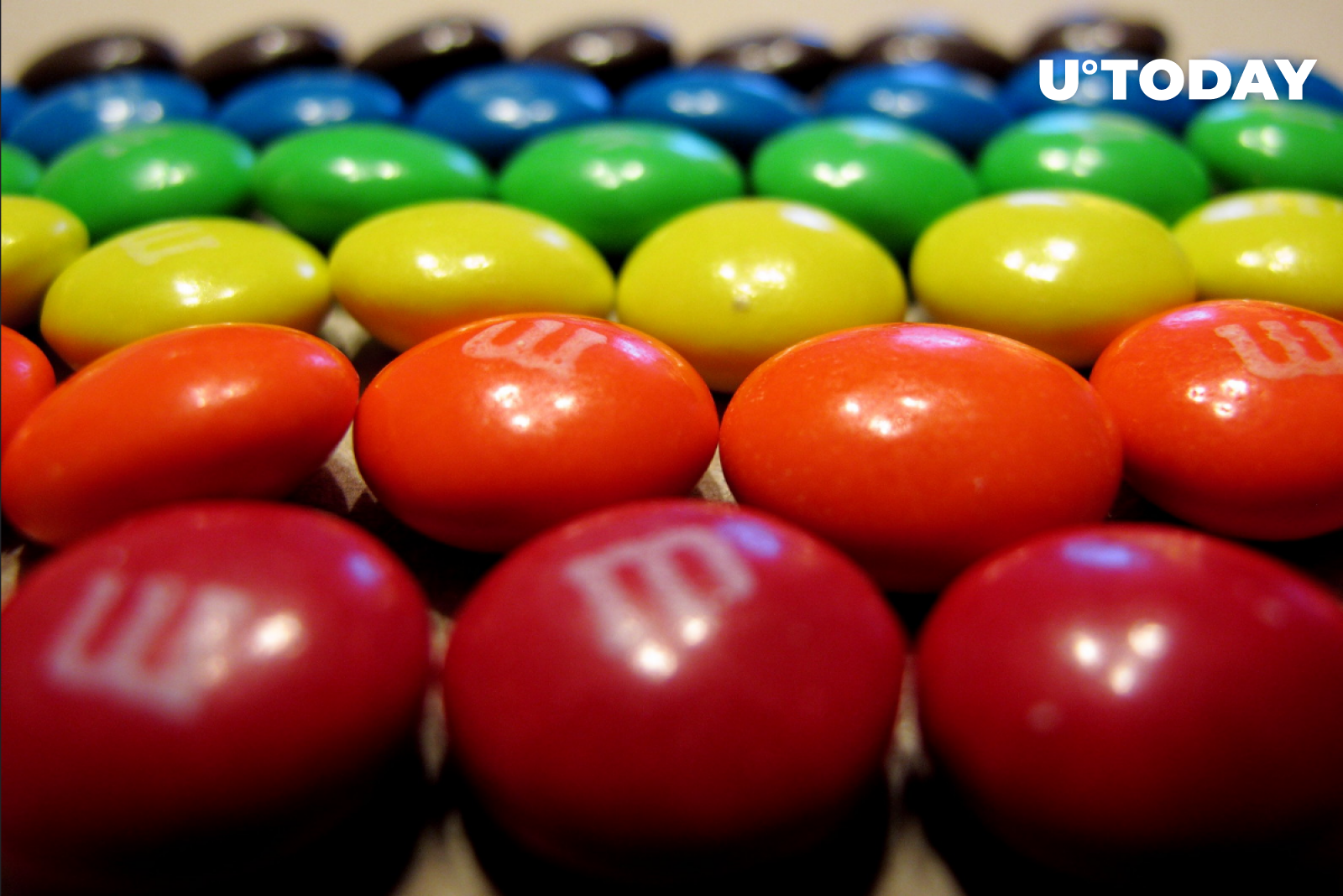 Mars, the American manufacturer of confectionery, has announced the release of a new limited edition of M&M’s themed after the Bored Ape Yacht Club collection.

It will contain pictures of the members of the KINGSHIP metaverse band, which was formed in early November.

The band, which is backed by music industry giant Universal Music Group, is comprised of four characters that come from the Bored-and-Mutant Yacht Club NFT universes. Notably, each band member is supposed to have a unique personality.

In July, the “NFT supergroup” launched its first NFT collection, which ended up being a success in spite of unfavorable market conditions.

In April, Coinbase announced that it had started producing animated short films that revolve around the Bored Ape franchise. “The Degen Trilogy,” the first part of the project, premiered in June.

Jane Hwang, global vice president at Mars Wrigley, says that the company wants to be “more innovative than ever.”

In June, Mars applied for trademarks related to the metaverse, NFTs, and cryptocurrencies, providing an insight into its ambitions within the Web3 sector. The confectionery giant intends to offer digital snacks and candies as well as crypto-collectibles.

As reported by U.Today, SNICKERS, one of the top brands owned by Mars, started promoting Dogecoin cryptocurrency at the peak of the frenzy last April. Still, it didn’t go as far as releasing a limited collection of chocolate bars centered around the meme coin.