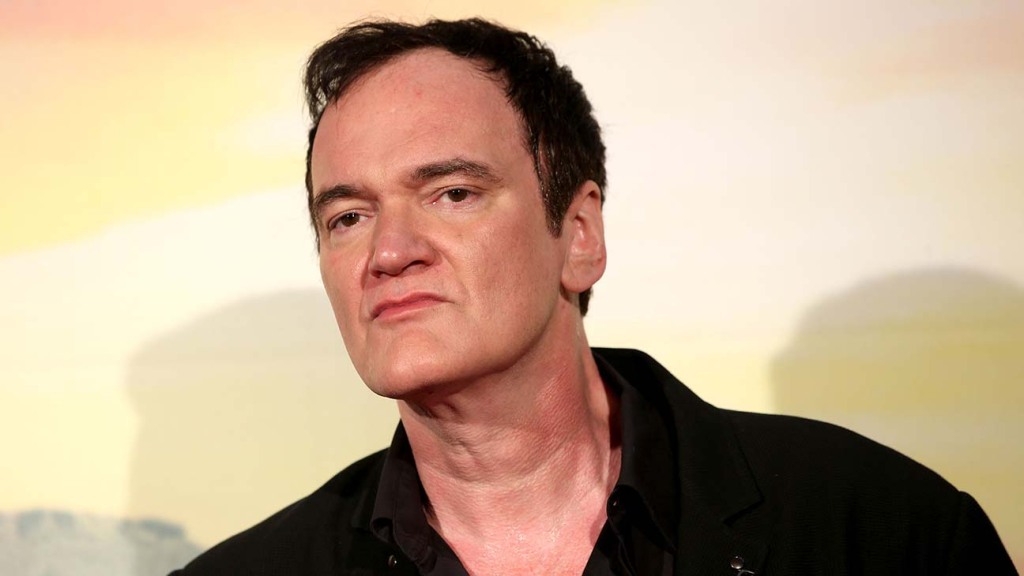 Say “Marvel” again, we dare you!

Quentin Tarantino has become the latest prestige filmmaker to give a modest critique of superhero movies, only to find his comments getting Hulk smashed on Twitter.

In an interview with Tom Segura for his podcast, 2 Bears 1 Cave, Tarantino was asked about the what-should-be-entirely-safe topic of Marvel movies.

“I don’t love them,” Tarantino said. “No, I don’t. I don’t hate them. But I don’t love them. I mean, look, I used to collect Marvel comics like crazy when I was a kid. There’s an aspect that if these movies were coming out when I was in my twenties, I would totally be fucking happy and totally love them. [But] they wouldn’t be the only movies being made, they would be those movies amongst other movies. I’m almost 60 so I’m not quite as excited about them.”

“My only axe to grind is they’re the only things that seem to be made,” Tarantino said. “And they’re the only things that seem to generate any kind of excitement amongst a fan base or even for the studio making them … So it’s just the fact that they are the entire representation of this era of movies right now. There’s not really much room for anything else. That’s my problem. It’s a problem of representation.”

“Part of the Marvel-ization of Hollywood is you have all these actors who have become famous playing these characters,” he added. “But they’re not movie stars. Right? Captain America is the star. Thor is the star. I’m not the first person to say that. I think that’s been said a zillion times, but it’s these franchise characters become a star.”

“Back in 2005, if an actor stars in a movie that does as good as the Marvel movies do, then that guy’s an absolute star,” he continued. “It means people dig him or her and they like them and want to see them in stuff. Sandra Bullock is in Speed and everyone thought she’s amazing in it. Everyone fell in love with her … They were excited by Sandra Bullock and wanted to see her in something else. That’s not the case now. We want to see that guy [keep] playing Wolverine or whatever.”

Marvel’s Shang-Chi and the Legend of the Ten Rings star Simu Liu shot back on Twitter: “If the only gatekeepers to movie stardom came from Tarantino and Scorsese, I would never have had the opportunity to lead a $400 million plus movie. I am in awe of their filmmaking genius. They are transcendent auteurs. But they don’t get to point their nose at me or anyone. No movie studio is or ever will be perfect. But I’m proud to work with one that has made sustained efforts to improve diversity onscreen by creating heroes that empower and inspire people of all communities everywhere. I loved the ‘”‘Golden Age’”‘ too.. but it was white as hell.”

Deadpool creator Robert Liefeld retweeted a story about Tarantino’s comments and mocked it (apparently) as “the hottest of hot takes.”

Scorsese has famously likewise critiqued Marvel movies, calling them “theme parks” and “not cinema,” prompting a response from Guardians of the Galaxy director James Gunn, among others.

Tarantino fans would probably point out that if the director wants more non-Marvel content out there that fans are excited by, he could make exactly that. But the director has famously vowed to quit directing with his forthcoming, as yet unwritten, tenth movie. Tarantino re-confirmed his retirement plan in the podcast.

“I think ten’s a good number,” he said. “I’m ready to bow off the stage and leave them wanting more. Don’t muddy up my filmography with a bunch of out-of-touch old man movies … I’ve done everything I wanted to do.”