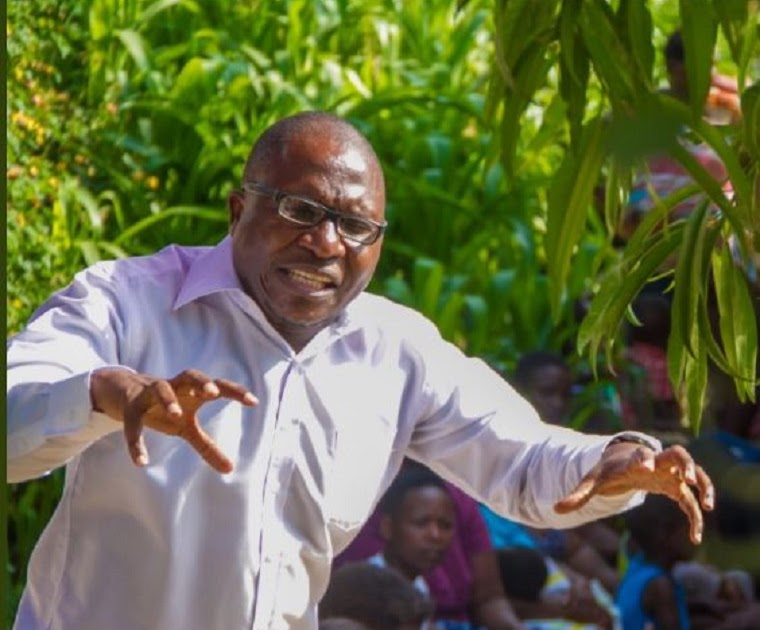 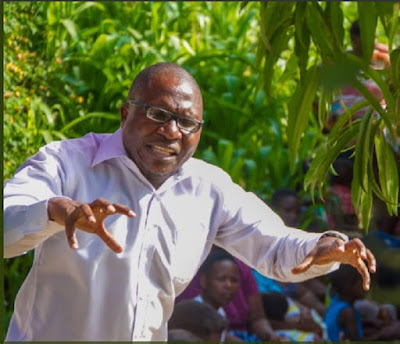 POLITICAL and human rights
activists are mobilising citizens to stage mass protests against the
deteriorating political and human rights situations in the country, where
persecution of opposition leaders and activists is characterised by bans on
gatherings and lengthy pretrial incarcerations of political activists.

Since the beginning of the year, government has heightened
its clampdown on the opposition, with a number of opposition party members and
workers union leaders arrested for demanding respect for human rights and rule
of law.

Opposition Citizens Coalition for Change (CCC) legislators
Job Sikhala (Zengeza West) and Godfrey Sithole (Chitungwiza North) as well as
several other CCC activists have been denied bail at the courts on numerous
occasions in the past three months in what has been viewed as political
persecution.

As the political tensions escalate ahead of the 2023
elections, a group of political activists and rights defenders has threatened
to stage mass protests.

Fearing victimisation, the activists are anonymously
circulating fliers on social media encouraging a shutdown in protest over the
deteriorating human rights situation.

In one of the fliers, the activists call for a national
shutdown to force the Judiciary to stop unlawful detention of opposition politicians.

Human rights lawyer Wilfred Mandinde said citizens had the
right to protest as long as they were in compliance with the dictates of the
Constitution, but the right had been suppressed by government.

“The way protests are managed by authorities has made
people believe that they are unlawful, yet they are enshrined in the
Constitution,” Mandinde said.

“As long as they feel that they should speak against
injustices, citizens can demonstrate against the establishment without being
harassed or threatened. “

“The issue of the deteriorating political and economic
situations in the country is about what the citizens can do about it,”
Ngarivhume said.

“In accordance with the Constitution, citizens have the
right to protest peacefully. If the protests are well organised and gather
momentum, the authorities will definitely Act. People have tried many other
means to force the government to govern in a democratic way. They have prayed,
petitioned and gone to the courts to compel the authorities to respect the rule
of law, but it has failed. But they still have to speak and the only way they
can do is to take to the streets.”

Chamisa was speaking during an interview with a South
African radio station last week.

He said: “I am sure you know the meaning of the repression.
We have lost lives on account of protests in this country. You know what
happened with the shooting of innocent citizens. You know the experience of
apartheid. It’s the same situation that we have here. Zimbabweans continue to
protest and demonstrate freely and peacefully asking for good governance, but
the challenge continues.” Newsday