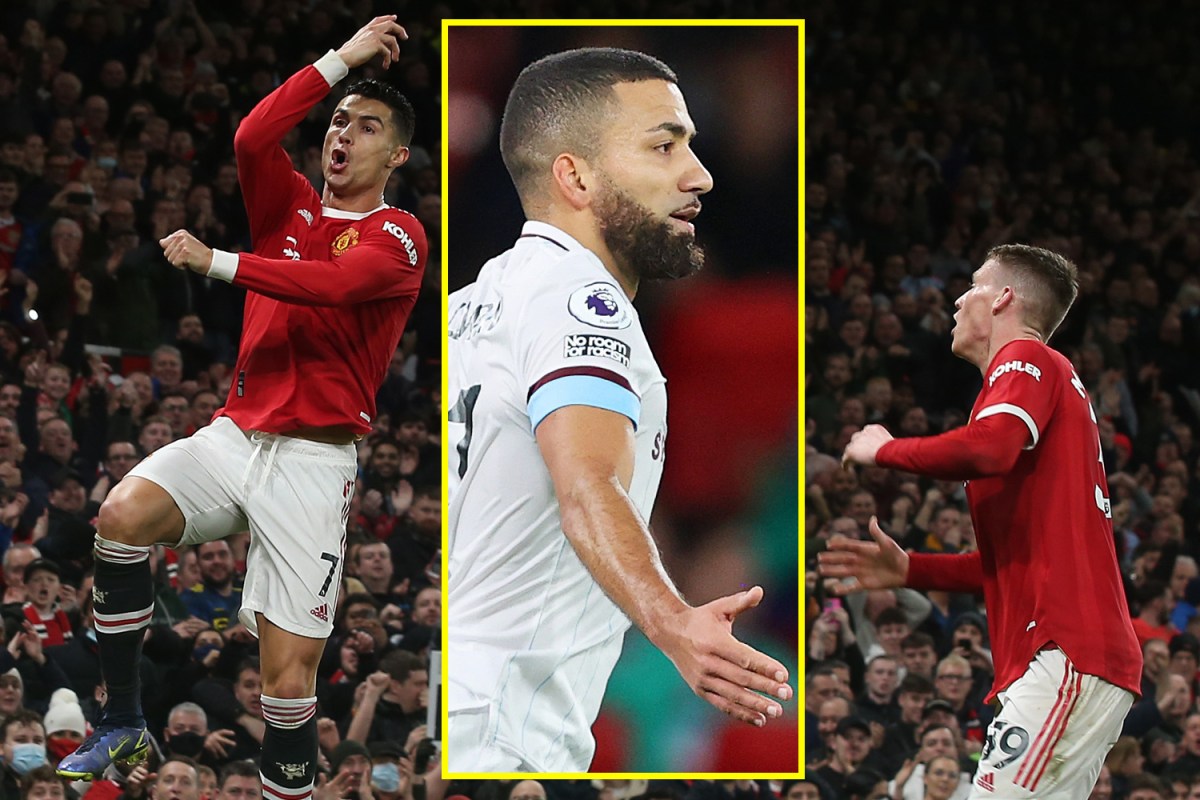 Manchester United ended 2021 in style by recording a 3-1 victory over Burnley at Old Trafford.

Goals from Scott McTominay, Jadon Sancho and Cristiano Ronaldo were enough to secure the three points for Ralph Rangnick’s side, while Aaron Lennon did get one back during the first half.

United pushed forward to add to their tally but won’t mind as they finish the season in sixth place with a much-improved display from Monday night’s draw with Newcastle.

For Burnley there were signs of promise but it’s another game that has slipped by with no points to speak of.