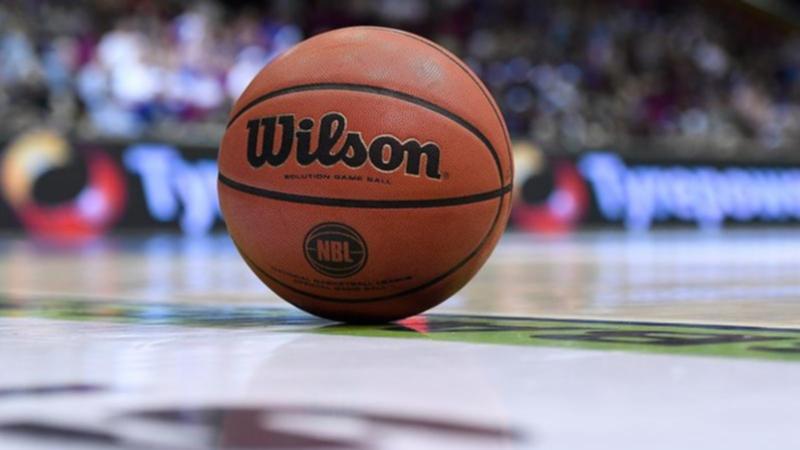 Melbourne have gone undefeated in round 12 of the WNBL after a escaping with a two-point win over the UC Capitals 78-76 in Canberra.

At one stage down by 15 points in Sunday’s contest, the Boomers (10-4) fought back into the game through American Lindsay Allen and Kayla George before outscoring the hosts 21-8 in the last quarter.

With a 76-71 lead in the final stages, it seemed as though the Boomers were set for their 10th win of the season but Mikaela Ruef’s jumper with 6.1 seconds remaining made it a two-point game after Brittany Sykes hit a three-pointer in transition for the Capitals (9-4).

The Boomers then coughed the ball up as the game clock whittled down, but Sykes’ outlet pass was too late as the Capitals ran out of time to even the game.

Allen led all scorers with 29 points, nine assists and two rebounds while George had a monster double-double with 19 points and 16 boards.

The win improved on the Boomers stellar start to the round, thumping the Townsville Fire by 28 points on Friday with Tess Madgen paving the way with 23 points and Carley Ernst adding 22 on 86 per cent shooting.

Elsewhere, Adelaide won their third consecutive game and held on to second spot on the ladder with a 84-77 win over the Bendigo Spirit on the road.

Five of the Lightning’s players finished in double figures before they backed up their performance with a 73-56 win over the Sydney Uni Flames two days later.

In Friday’s other action, the Spirit put on a scoring clinic to see off the Southside Flyers 96-80 behind Anneli Maley’s 35 points, 18 rebounds, five assists and one block.

Maddison Rocci (29 points) fought hard for the Flyers but Bendigo’s interior presence was too much as they scored 56 of their points in the paint en route to their fourth win of the season.