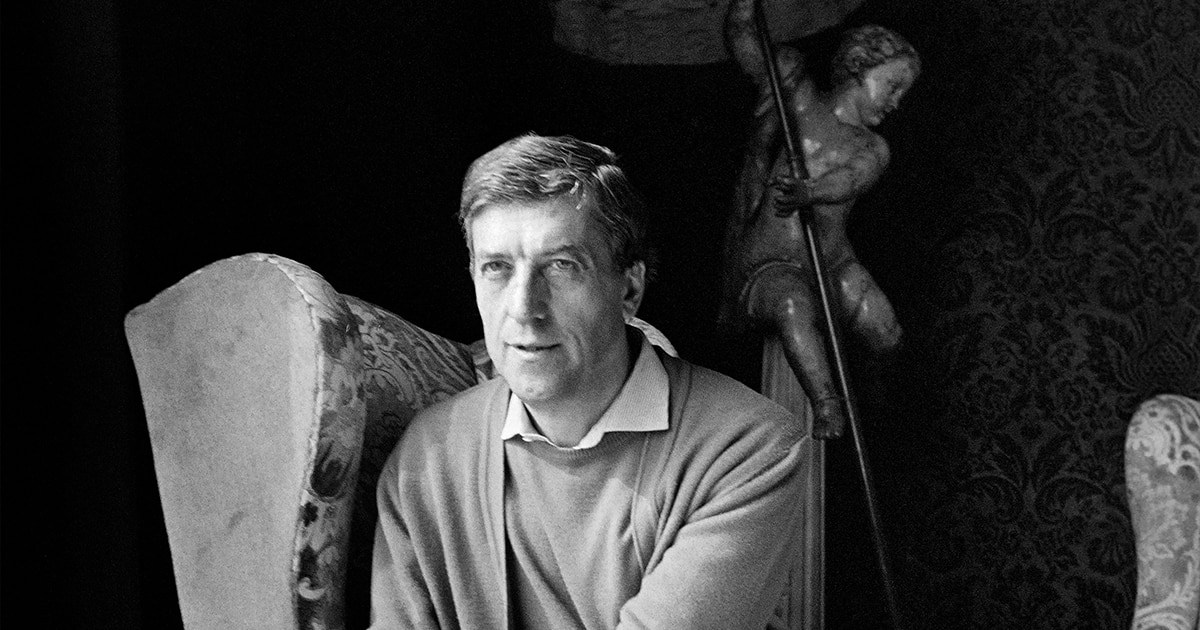 The Italian designer, a former mentor to Giorgio Armani, was a menswear pioneer. His label, Cerruti 1881, was popular in Hollywood on and off the screen throughout the 1980s and 1990s. The news of his death was first reported in Italian media.

Cerruti began his career when he inherited his family’s textile company in northwestern Italy. In 1957, he launched his first menswear brand, Hitman, and years later, hired a young Giorgio Armani to work at its factory, giving him his first big break in fashion.

“Even if our contacts thinned with the years, I have always considered him one of the people who has had a real and positive influence on my life,’’ Armani said in a statement quoted by the Associated Press. “From him, I learned not only the taste for sartorial softness, but also the importance of a well-rounded vision, as a designer and as an entrepreneur.”

Cerruti launched his second luxury label, Cerruti 1881, in 1967. The brand was a favourite among actors like Richard Gere and Tom Hanks. He sold the company in 2000 to focus on the textile business.

“Nino Cerruti was undoubtedly a creative genius, a passionate man with an extraordinary eye, but also a great entrepreneur. Nino Cerruti introduced the notion of “casual chic” into fashion and men’s clothing, and was himself a man of rare elegance,” said Ralph Toledano, president of France’s Fédération de la Haute Couture et de la Mode.