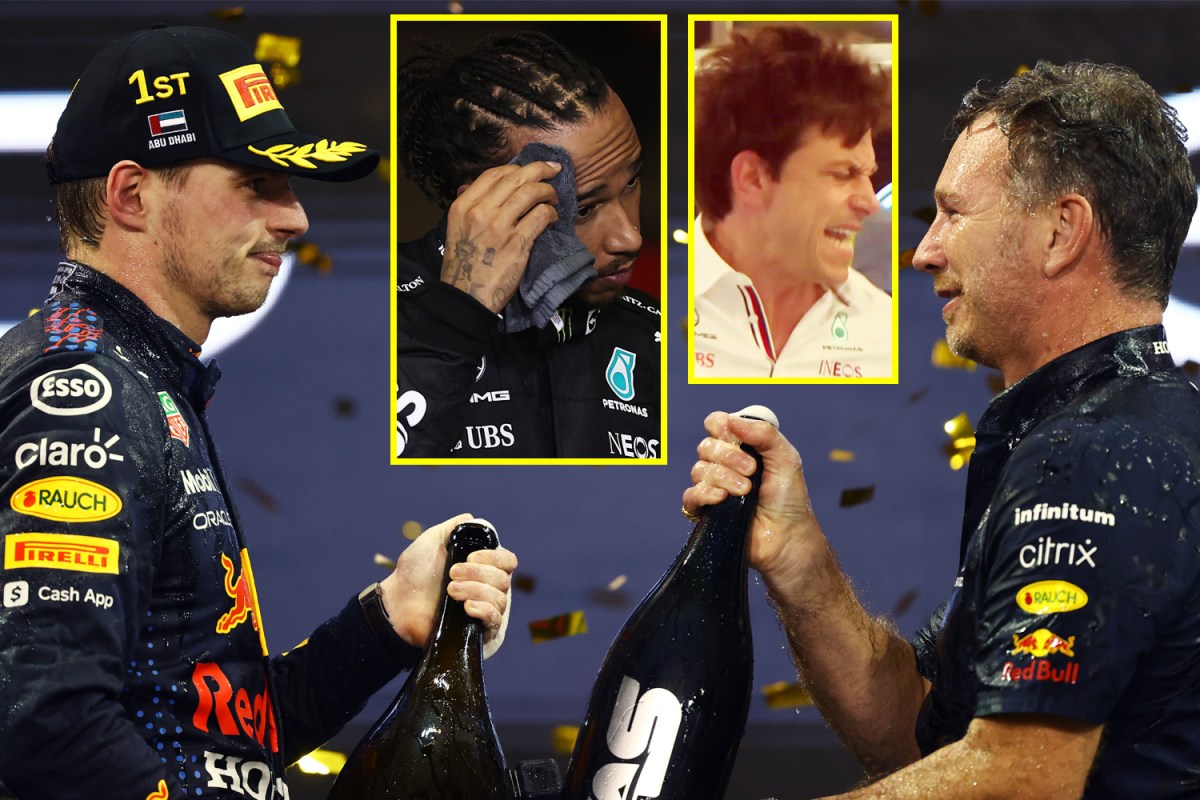 Max Verstappen has won his first ever world championship following a dramatic day at the Abu Dhabi Grand Prix.

The Red Bull star started in pole position but trailed behind Lewis Hamilton for the bulk of the race with Hamilton firmly in control.

However a late safety car allowed the Dutchman back into the race.

With fresher tyres, Verstappen and Hamilton faced off in a dramatic final lap with the Red Bull driver crossing the line to come away victorious.

However that was just the start of the decision as Mercedes launched two appeals against the final result, both of which were not upheld by the FIA.