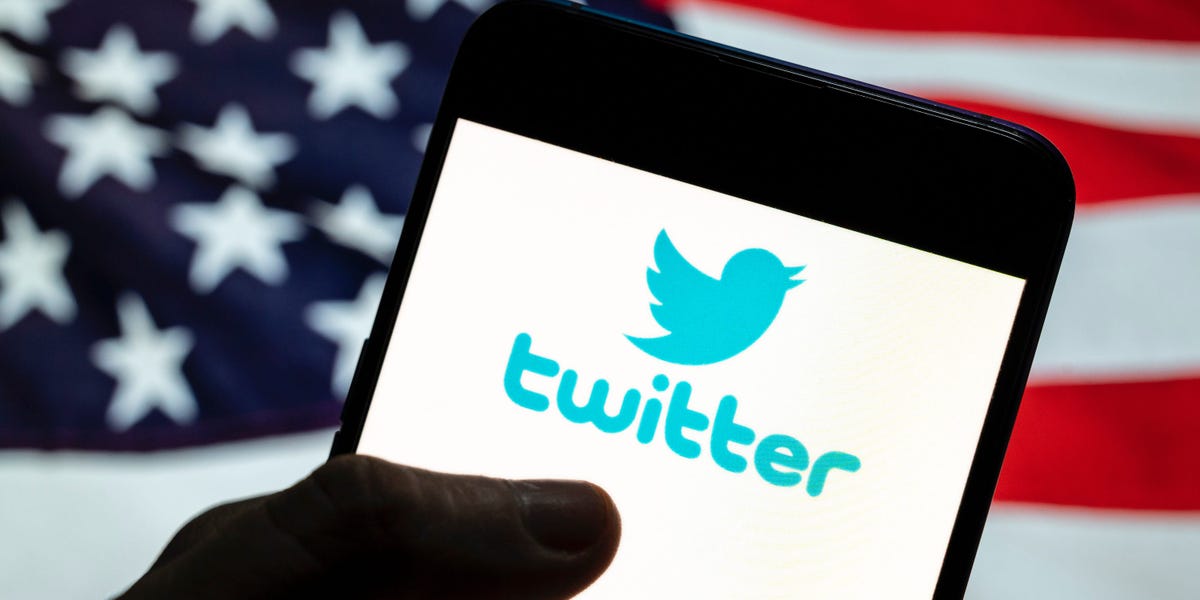 Meta and Twitter say they took down a network of fake accounts pushing pro-Western narratives in Middle Eastern and Central Asian countries.

The networks spread across Twitter, Facebook, Instagram, YouTube, and other social networks, were consistently active for five years, and criticized Russia in particular for its invasion of Ukraine, according to a report published Wednesday by the Stanford Internet Observatory and social media analytics firm Graphika.

The report suggests it’s not just authoritarian regimes like those in Russia and Iran that engage in foreign influence campaigns on social-media.

It said the overlapping networks of fake accounts advanced narratives useful to the US and its allies, often criticizing countries like Russia, China, and Iran.

Twitter and Meta handed datasets of the questionable accounts to Stanford and Graphika to allow them to undertake a joint analysis.

The accounts sometimes used AI-generated profile pictures of fake people and posed as news media accounts, according to the report.

Stanford and Graphika’s report found some proof there was a connection between the influence operations and a public US government messaging campaign, but not enough to prove definitively that they were linked.

Whoever was behind the influence networks, they weren’t particularly effective, researchers said.

“The vast majority of posts and tweets we reviewed received no more than a handful of likes or retweets,” the Stanford and Graphika report says, adding that only 19% of the fake accounts and pages got more than 1,000 followers.

Spokespeople for Meta and Twitter earlier confirmed the removals of the networks to The Wall Street Journal.