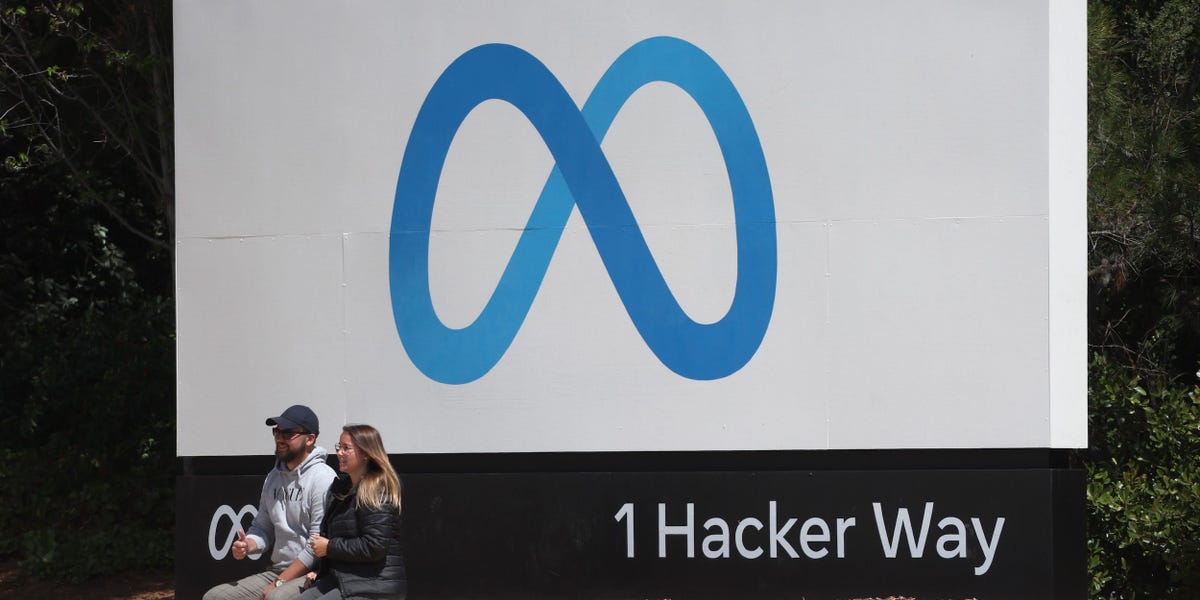 A Meta employee has said she was laid off while on maternity leave.

Anneka Patel, a communications manager at Facebook, wrote in a LinkedIn post on November 14 that she was one of the thousands of employees affected by Meta’s mass layoffs.

Patel said she received Meta’s layoff email at 5.35 a.m. after several of her coworkers sent her text messages saying they were laid off.

“This morning I found out I was one of the 11,000 employees impacted by the Meta #layoffs,” Patel, who worked at Meta for two and a half years, said. “This hit me hard as I’m currently out on maternity leave.”

Patel’s post garnered over 11,500 reactions and 560 comments in a week. Patel was included in Insider’s May 2020 roundup of top professionals in the public relations industry.

Patel, former director of communications at Eventbrite, said she was scheduled to be on maternity leave until February next year.

“For those who know me, working at Facebook (now Meta) has been my dream ever since I moved from London to the Bay Area nine years ago,” Patel said, adding that she plans to spend time with her three-month-old baby before looking for a new job.

On November 9 Meta announced it would be cutting more than 11,000 employees, or about 13% of its workforce.

“I got this wrong, and I take responsibility for that,” Meta CEO Mark Zuckerberg said in a blog post. Zuckerberg added that he sees layoffs “as a last resort,” but expects “cost-cutting changes” to continue in the coming months.

Patel was one of the hundreds of former employees taking to LinkedIn to write about their experiences of being laid off by Meta.

Insider previously reported that several Meta software engineers said they were laid off just two or three days after relocating from India to the company’s Canada office.

Other Meta employees wrote “badge posts” — departure messages with a photo of their ID cards — upon receiving the dreaded layoff email from the company, according to a recent Insider report.

Meta and Patel did not immediately respond to Insider’s requests for comment.