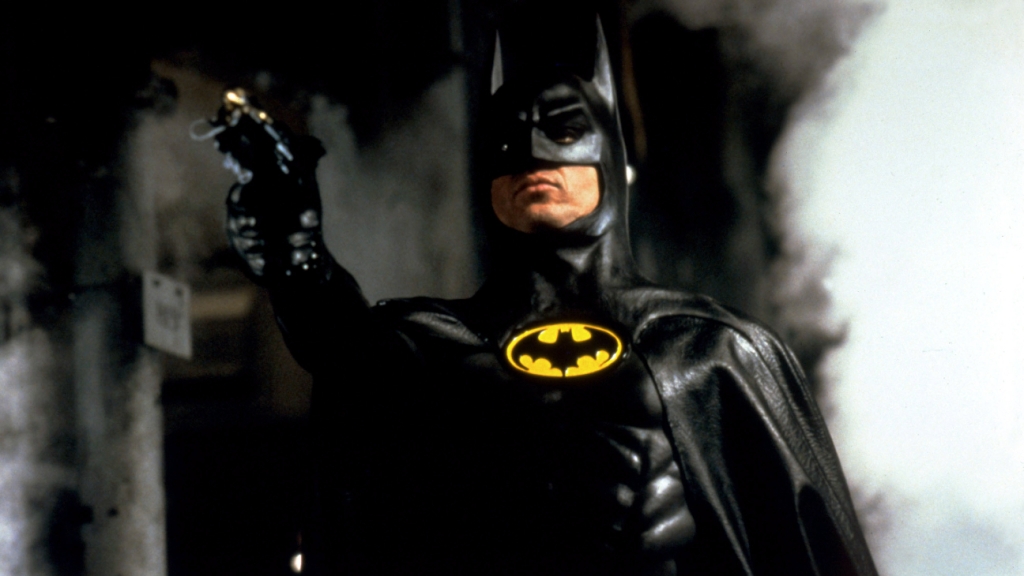 Michael Keaton is opening up about why he walked away from the Batman franchise in the 1990s, explaining what started as a job evolved into something that made him miserable.

In a recent interview on SiriusXM’s The Jess Cagle Podcast with Julia Cunningham, the Oscar-nominated actor addressed why he stopped playing the Caped Crusader before decades later coming back to the role for two upcoming films, The Flash and Batgirl.

Keaton first played Bruce Wayne/Batman in Tim Burton’s 1989 Batman and then in the 1992 sequel, Batman Returns. Both were huge commercial successes. Then Keaton tapped out, and thus began the Batman Hollywood musical chairs.

Keaton did not go into further details about his decision, but he insinuated that, at the time, he was sick of the role and not interested in the extracurriculars that are a part of playing such an iconic character.

“At some point, you’re a jerk, if you don’t go [to conventions]. This is a legitimate world. You’re no better or worse than this, but I’m naïve,” he said.

But when the Batman opportunity came around again, Keaton said his curiosity got the better of him, as the world of playing such characters was vastly different from when he first stepped into the batsuit.

“I thought, ‘Boy, what would that be like?’ And then, coincidentally, there were murmurs, and I got a call from Warner Bros. They wanted to talk to me about something and there were hints of Batman.” Studio execs asked him to just read The Flash script.

“It has to be good,” Keaton admitted. “There’s no reason to do it if it’s not good. It’s not gonna really change anything. And I just jumped in and had fun. And why would you not? You know, I mean, director Andy Muschietti is fantastic, and it’s really creative. I don’t know. It’s fun.”

The Flash is due in theaters Nov. 4. Batgirl will arrive on HBO Max at some point this year.