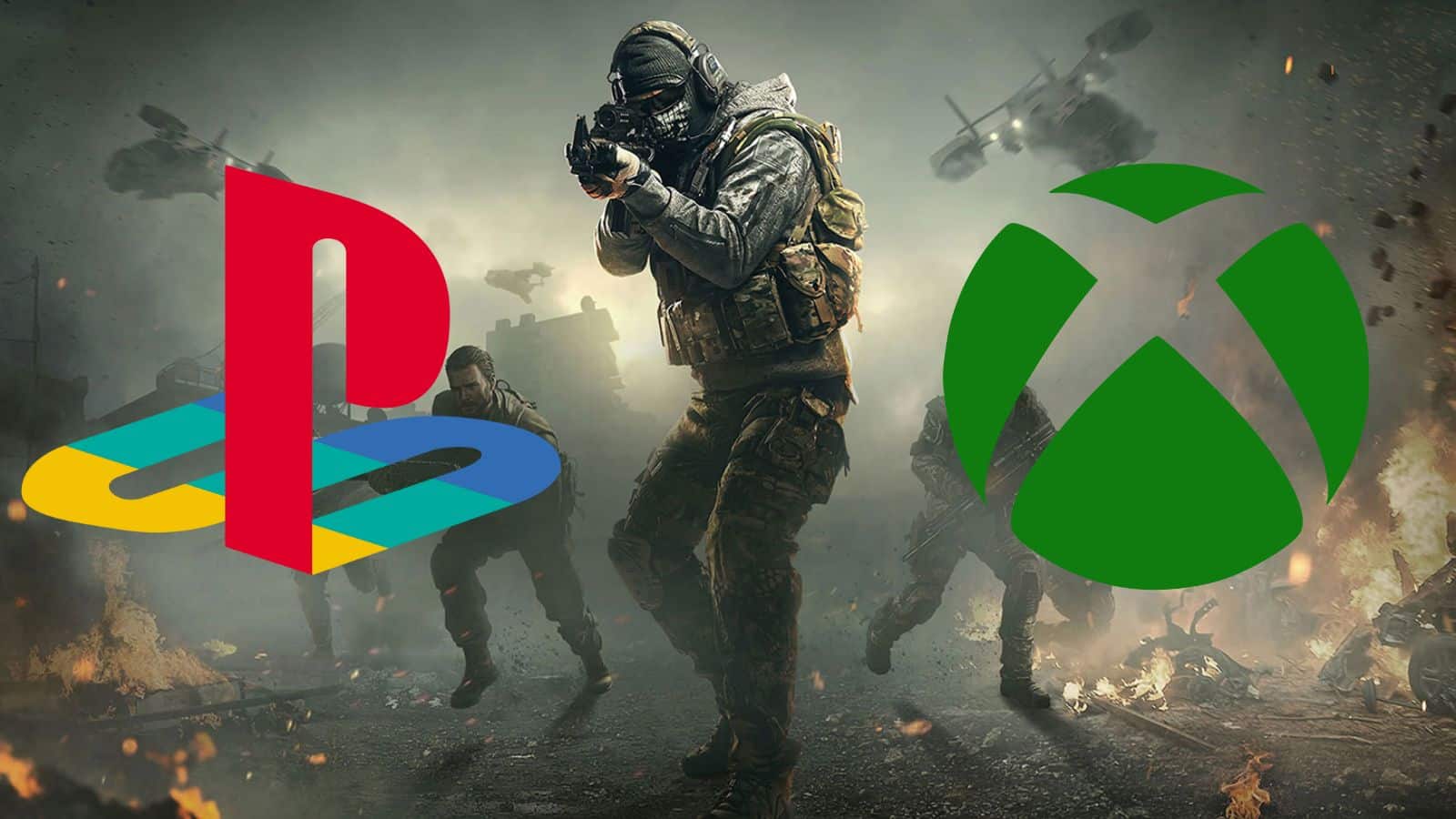 Despite concerns that Call of Duty would become an Xbox exclusive after Microsoft acquires Activision Blizzard, the company has explained that the shooter will stay on PlayStation with no plans to move over to exclusivity.

Microsoft’s acquisition of Activision Blizzard has introduced a variety of concerns for Call of Duty’s future. One of the main concerns PlayStation fans had was the notion that the game would end up being an Xbox exclusive. However, in recently revealed documents, Microsoft has confirmed they have no plans to make Call of Duty exclusive and will continue the supply to PlayStation.

The reasoning behind the decision is given to the fact that only distributing Call of Duty to one console would simply “not be profitable for Microsoft”. The document explores the fact that costs and lost sales received by moving over to an exclusive means “that Microsoft would not be able to offset the losses by earning higher revenues in the Xbox ecosystem”.

Call of Duty will not be an Xbox exclusive despite fears.

Despite Microsoft’s explanation regarding the decision to keep Call of Duty on the Playstation, Sony have other reasons pertaining to the talk of exclusivity. They claim that due to “contractual agreements” the Call of Duty games have to be multiplatform.

Such contractual agreements come from the rumor that Activision Blizzard and PlayStation have a contract that binds the company to release the next three Call of Duty games to PlayStation consoles. This includes the upcoming Modern Warfare 2 and the next two releases.

Given the explanations of each party and the contractual developments, PlayStation fans can rejoice in the knowledge that for at least three more games, Call of Duty will not be a PlayStation exclusive. However, once that contract runs out, despite Microsoft stating it would not be profitable, they could always change their minds.