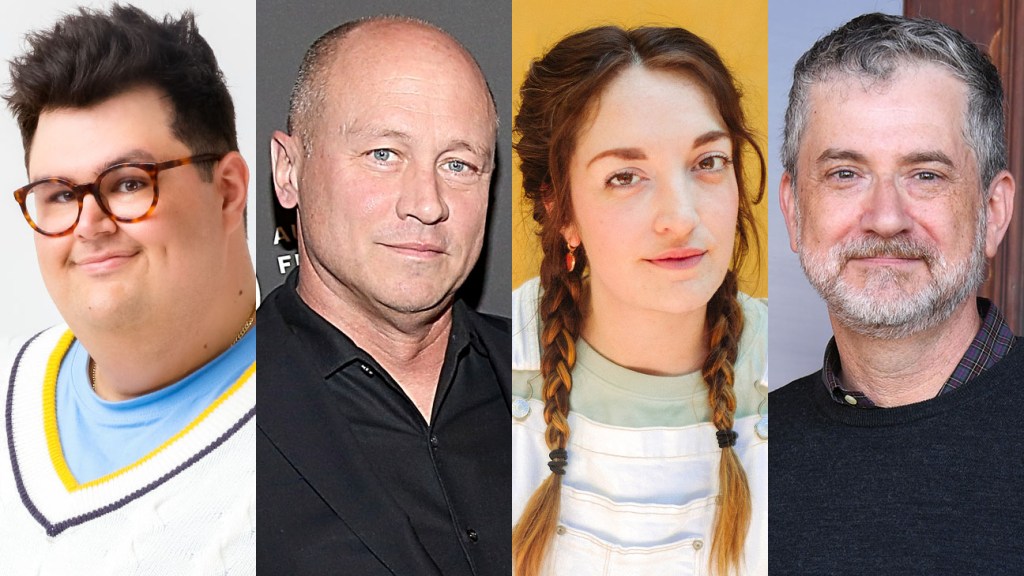 Mike Judge and Greg Daniels’ animation company is getting into business with Peacock.

Best Buds centers on Calvin, who works at his family-owned flower shop (called Best Buds), the “crown jewel of the local strip mall.” When his best friend, Evelyn, comes back to town after dropping out of grad school, he gets her a job at the shop and they begin a mission to bring the place out of the 1980s and into the present.

Should it go to series, Best Buds would be the first adult animated show on Peacock. The NBCUniversal streamer has a decent-sized roster of kids’ fare but has yet to branch into animation for grown-ups.

Bandera, which launched in January, has shows at Netflix (Bad Crimes), Freeform (Praise Petey) and HBO Max (Chelm: The Smartest Place on Earth, with Sacha Baron Cohen) and is developing several other projects — including a potential King of the Hill revival.