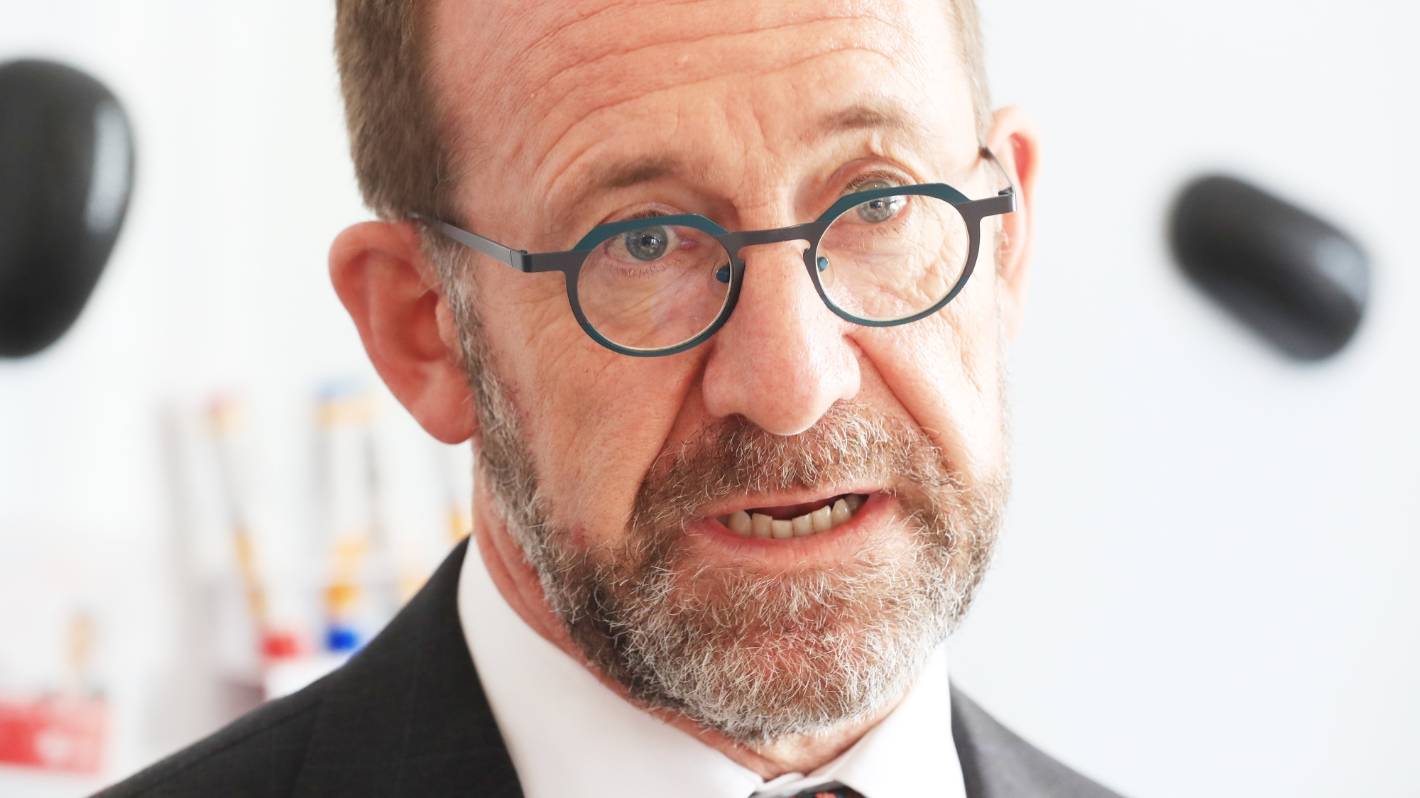 Andrew Little says an independent inquiry into a patient death at Middlemore Hospital in June is warranted.

Minister of Health Andrew Little is backing a call for an independent inquiry into a patient death at Middlemore Hospital in June.

Te Whatu Ora Counties Manukau on Wednesday released the findings from an internal investigation into the woman’s death.

The patient first arrived at the emergency department about 1am on June 15 with a severe headache. She was told it would likely be hours before she could be seen and left.

She returned to the hospital in an ambulance a few hours later after a brain haemorrhage and died the following day.

Acting chief medical officer Andrew Connolly, who carried out the investigation, called for an independent inquiry into the incident as part of his recommendations.

When asked when he expects the independent inquiry to take place, Little said he was hoping to have more details soon.

“I don’t have a time frame at this stage and that will be up to Te Whatu Ora – Health NZ to decide. But I will take it up with them in our meeting next week,” he said. “I think having a further independent review is warranted.”

Little said it was important for the sake of the family and other parties involved that some of these issues raised in Connolly’s report were looked at in more depth.

When asked what responsibility he took for the staffing levels at the ED on June 15, he said he couldn’t control “staff absenteeism”.

But he said the Government had recently sought to provide extra funding and support to help boost the healthcare workforce in response to Covid-19 and winter illnesses.

In his findings released on Wednesday Connolly confirmed the patient hadn’t been assessed after arriving at the ED.

He said the ED had a shortfall of three nurses at the time, but the biggest problem was the high patient demand on June 15.

Connolly said that at 1am, when the woman arrived, the ED itself was “abnormally busy” with a total of 195 patients and 46 people in the waiting room.

“Therefore, even if staffing had been at 100% of the nursing roster, I believe this would still not have adequately met the excessive demand in the department that night.”

But he said the fact the patient was not triaged meant staff did not establish what her symptoms were or obtain her “vital signs”.

In his findings Connolly recommended commissioning an independent review of the incident by an “emergency department expert” to determine what further improvements were needed.

He said the fact some comments by the deceased were redacted in the report, along with one of the final two recommendations, were cause for concern.

But Reti said the fact the final report of the investigation was completed on July 22 means the public should have known the findings a month ago.