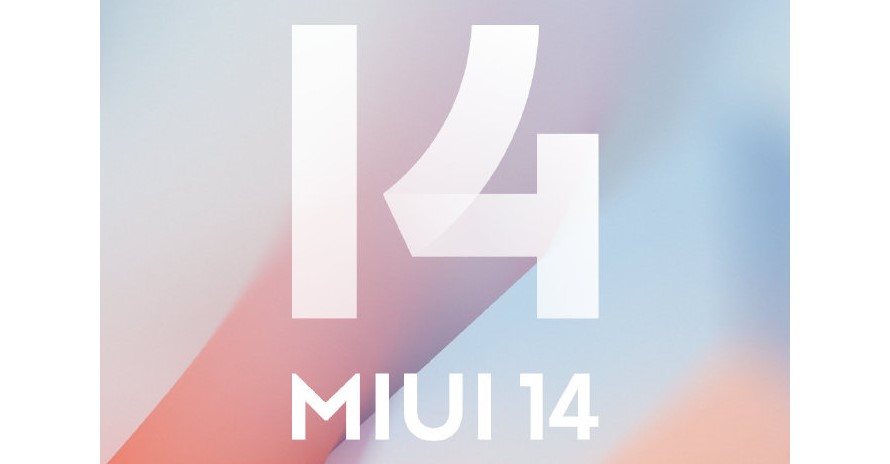 Xiaomi has prefaced its launch for its latest 13 series of flagship smartphones with an introduction to the new software the devices will run out of the box. MIUI 14 is based on Android 13, and is rated to bring improvements in terms of user privacy, UI layout and system resource usage with it. The new OS is also backed to improve control over connected devices throughout the home and the user’s life.

Xiaomi has kicked its 13 & MIUI 14 event of today (December 11, 2022) by diving right into the latter part of that title. This software launch marks the 12th year of its existence, and its maker asserts that it is the best and most engaging major upgrade yet.

Xiaomi has overhauled the UI part of this Android 13-based skin with a layout based on a set of shapes: squircles, circles, and long pills. The homescreen’s contents can be sorted into any number of them based on best fit, although they will share the real estate with new animated stickers that may or may not relate to system, app or temporal changes.

That all sounds like a lot for 1 device’s system to take; however, Xiaomi claims to have addressed this potential issue through MIUI 14’s “Project Razor“ initiative. It is rated to keep the OS as light as possible through measures such as extreme firmware and system requirement refinements; a reduced tolerance for uninstallable app counts; compressing “low-frequency” apps as much as possible and other memory savers such as, for example, saving only 1 copy of a duplicate file (all the while strongly implying that other OEMs do not go quite as far when developing their own takes on Android 13).

Then again, part of Xiaomi’s new privacy- and security-related upgrades to MIUI 14 revolve around keeping things on-device rather than on the cloud for about 30 “system scenarios“, apparently iOS-rivalling OCR functions included. The OEM also claims to have attained multiple relevant certifications for data integrity in the process.

Nevertheless, a user will clearly have no fear of losing connection with their accessories, smart home and home IoT devices on MIUI 14. The software is rated for an updated paired-device interface in which each one can occupy its own ‘bubble’ on-screen, some of which (such as those for TWS earbuds) can be ‘dragged’ from one to another to switch their input.

This facility co-exists alongside a card-like layout for Mijia product ecosystem integration. It may allow for a view of all of a user’s connected or edge devices (from TVs to smart appliances) that is as one-screen as possible, thereby possibly streamlining a home’s automation or on-device controls.

MIUI 14 putports to be as “human-centric“ as possible in this way, with the potential to learn a given smart home’s usage pattern to make those controls even more user-friendly than before. Finally, the latest version of Xiaomi’s mobile software is slated to be even more family- or relationship-friendly through upgraded shared photo album, cloud and account settings.

Buy a Xiaomi 12T on Amazon

I became a professional writer and editor shortly after graduation. My degrees are in biomedical sciences; however, they led to some experience in the biotech area, which convinced me of its potential to revolutionize our health, environment and lives in general. This developed into an all-consuming interest in more aspects of tech over time: I can never write enough on the latest electronics, gadgets and innovations. My other interests include imaging, astronomy, and streaming all the things. Oh, and coffee.