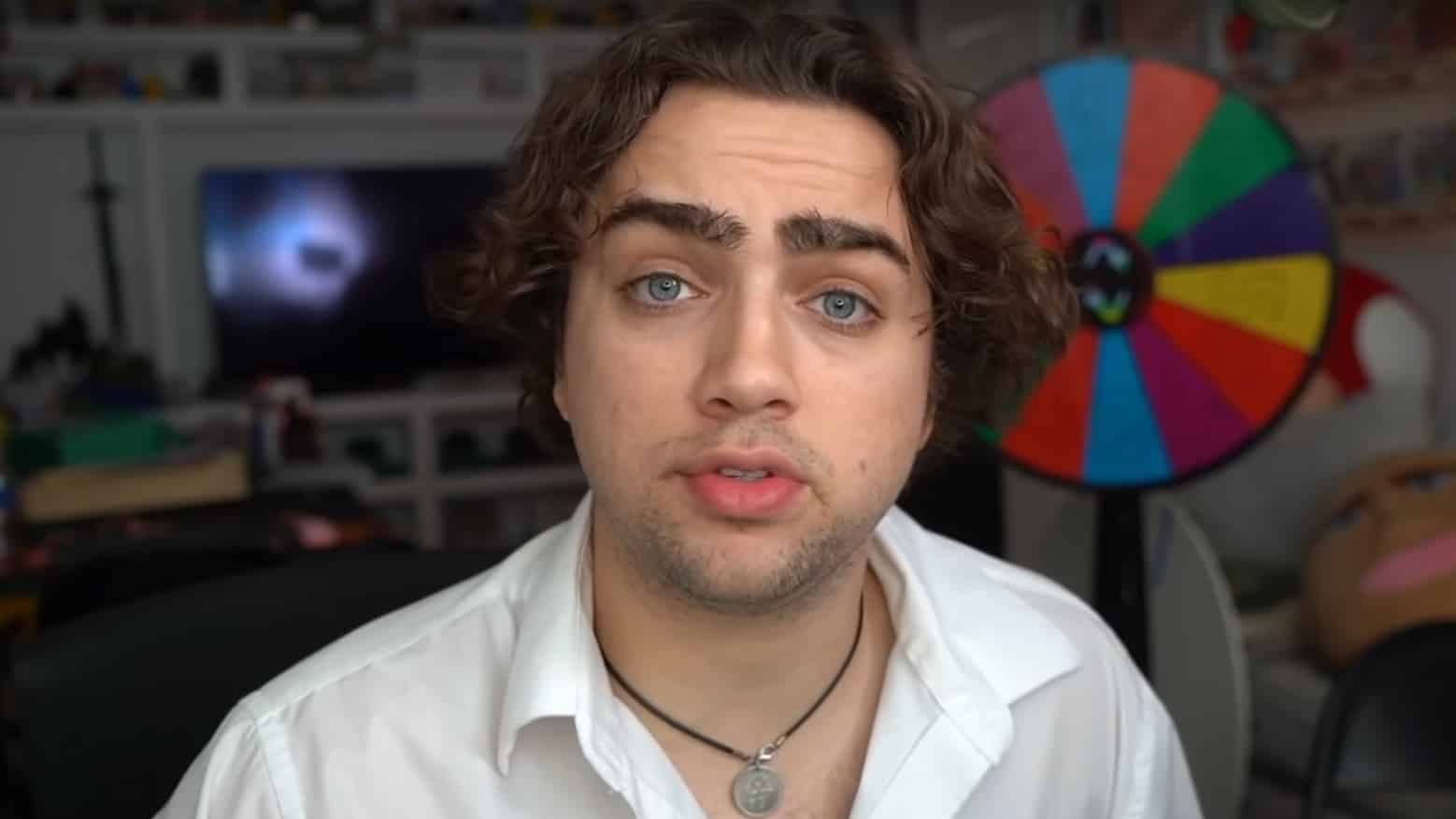 OTK co-owner and Twitch star ‘Mizkif’ has issued a statement after stepping down from “organizational duties” on September 20. A third-party investigation into his conduct, including downplaying “sexual harassment” and “reprehensible” comments, was opened following multiple claims the previous day.

Mizkif has been in the headlines across the last 48 hours after the Twitch star was outspoken against gambling streamer Tyler ‘Trainwreck’ Niknam and his place on the platform.

However, it soon backfired on Mizkif after leaked DMs between him and his former colleague Ice Poseidon were made public, including racist and homophobic remarks. This was compounded as Adrianna Lee came forward with sexual harassment claims against CrazySlick ⁠— one of Mizkif’s roommates.

Now stood down pending an investigation from his organization OTK, the Twitch star has issued a statement apologizing for his “bad judgment calls” on September 20.

He opened by addressing the Crazyslick situation, saying he “has been told to vacate our house as soon as possible” while supporting those “who were brave enough to come forward with their stories about his behavior.”

Mizkif himself wasn’t immune from the controversy though after comments of him initially downplaying the accusations came to light. He apologized for those, blaming a poor choice of wording while on stream.

“Sexual harassment, regardless of degree, can never be considered ‘small’, and while my intention was to clarify a misleading chat message, I chose my words poorly and my response came off as downplaying what should never be downplayed.”

The Twitch star also made reference to the leaked DMs, which included him using homophobic and racist slurs back in 2018. He admitted what was said was “reprehensible”, but he has also “grown” a lot in the years since.

“I was a dumb, edgy guy who said a lot of stupid things to my friends to try and come off as funny and cool,” Mizkif continued. “I can’t change what I’ve said, but I can change who I am and how I conduct myself.”

He concluded with an unreserved apology to OTK, sponsors, and his viewers “who put their trust in me every day to represent our organization in the best way I can.” Mizkif also confirmed OTK’s earlier statement of a third-party investigation into his behavior, and that he will take “a leave of absence and step away from organizational duties.

“Thank you to everyone who has supported me throughout the past 4 years of streaming. Knowing that there are people who still look up to me after everything is both a blessing and a responsibility I know I need to do a better job upholding. I have to.”